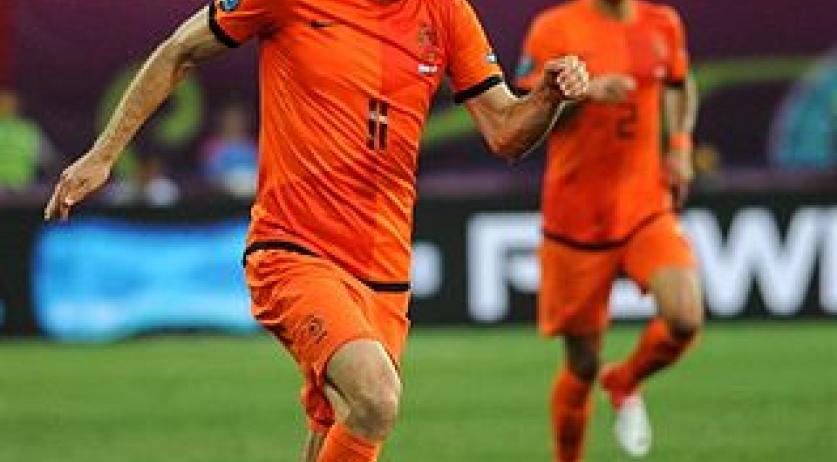 Dutch footballer Arjen Robben is cautiously confident about his team's future in the World Cup. He is critical about the way his team has been playing, but believes that The Netherlands can reach the final. Robben's vision for the The Netherlands' team is very simple: win three games, and land in the finals. To do that, however, the players must not over-simplify the facts. The team faces Mexico next, who won against Croatia and Cameroon, and equalised with Brazil. "I'm not saying that it's easy, but you can beat Mexico. I am aware of that", Robben says. Robben says his team can be proud with their achievements so far, but that they should not underestimate anything. "A hundred thousand people have already told me that the road is open, with Mexico first and then Costa Rica or Greece as opponent. Something like: we're already in the semi-finals. But it doesn't work that way." The way that his teammates have conducted themselves on the field is not something that Robben is blind to, he has been critical of their play against Australia, for example, and saw little growth in the Chile match. "And that is also the problem. We booked three nice wins, but I also see that it's not good enough in ball possession", the midfielder says. "It's clear that we're great in the ball possession of the opponent." With regards to playing defensively, Robben has also heard criticism, but believes it's not that black and white. "You can never do it right. We will never win that struggle." "If we now tried to play more offensive, open football with wing players and we would have been out, then everyone would have said that we were naive. That we didn't have the players for that. I think the current way, seeing our selection, is the only right way. We play to our qualities", Robben says. The Netherlands will meet Mexico on Sunday the 29th if June at 6 p.m. Dutch time.