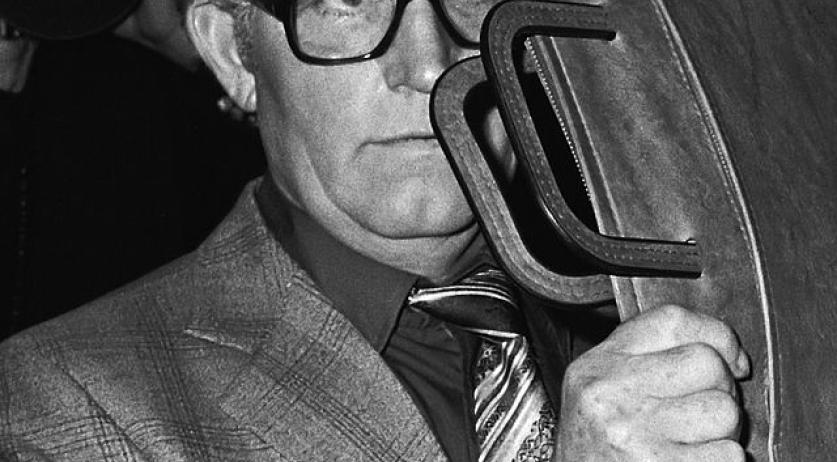 Dutch war criminal Siert Bruins will not have to go to prison for the murder of resistance fighter Aldert Klaas Dijkema in 1944. The Public Prosecution Authority in Germany has retracted the appeal to convict Bruins for murder, the court in Hagen, Germany reports.  The court case against the 93-year-old Bruins started in the 2nd of September, 2013. On the 8th of January, the war criminal escaped a lifelong prison sentence. Siert Bruins is the last Dutch war criminal who is still free, His accuser demanded a lifelong prison sentence against him for the murder of Aldert Klaas Dijkema in September 1944. The court in Hagen states that there is no longer sufficient evidence to convict, as the case cannot be satisfactorily reconstructed for the trial. The judges are convinced, however, that Bruins killed Dijkema in 1944 with a companion, but this crime is expired 69 years after the fact. Officially, in the verdict there is no chance of acquittal or a conviction as there is no sufficient evidence for the murder. This can also not be attained by any means, as there are no longer any living witnesses to the incident. This is why the case has been dropped against Dijkema. Dijkema's family is disappointed, "Our ultimate goal was to see Bruins convicted", the resistance fighter's nephew tells the Algemeen Dagblad. He says that the length or nature of the punishment was not important, as long as there was justice. Bruins has been convicted of war crimes in the past. Shortly after the war in The Netherlands, Bruins was already sentenced to death in absentia. At the time, Bruins had already escaped to Germany, where he lives now.