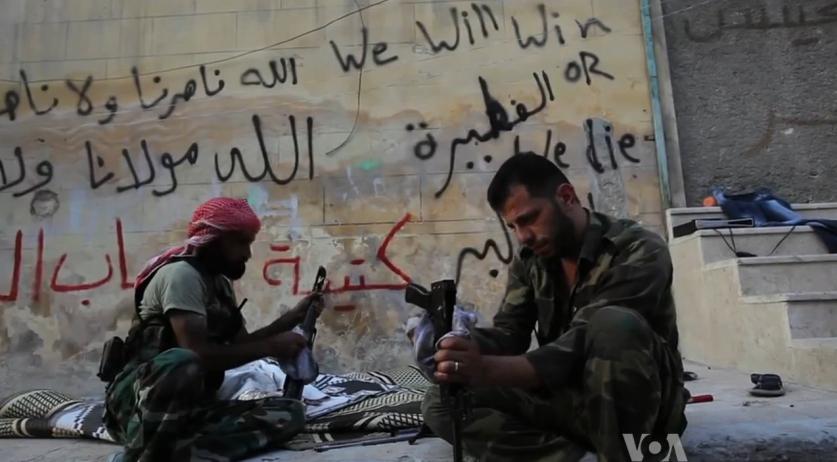 Netherlands intelligence service AIVD has given Turkey a list of around 100 names of potential terrorists planning to travel to Syria from The Netherlands, De Volkskrant reports. According to the paper, Turkish authorities have said that these people will be arrested and deported if found.  "We handle a no-entry list", a source for De Volkskrant in the Turkish police said. "All persons on this list will be refused entry if they show themselves at the border." The list also includes Syria fighters from other countries, which are confirmed names from security services in those countries. "Some of these people may already be in Turkey, or have traveled on to Syria. But if we find them, they will be deported." Turkey is often used as a transit country for people traveling on to Syria. Of the 11 thousand foreigners already suspected of having aligned themselves with Al Nusra, a branch of Al Qaeda, or the even more radical ISIS, which is rising up in North-Iraq. There are thought to be 150 Dutch nationals among these mujahideen. Terrorism-expert Edwin Bakker believes that there is little motivation in Turkey to execute this operation, however."Turkey could do a lot more against the jihadists. Bakker is professor of terrorism and counter-terrorism at the University of Leiden. "The Turkish could declare a strip of land along the border with Syria as a closed area. Whoever wants to enter that area, first has to explain what he is planning." Turkey, as well as being a transit route for terrorist-recruits, is also being used to bring in weapons and supplies, and to treat injuries. Turkish authorities seem to have overlooked this traffic of extremists in the last few years, or have even supported it because the fight is against a common enemy; Syrian president Bashar al-Assad of Syria. Another reason why there seems to be slow interception of this terrorism traffic is that some government officials are aligned with the conservative wing of the Islamic Turkish governing party AKP. They have some sympathy for the extremists. Bakker says that the will to really take on these terrorists is non-existent. Terrorist attacks with a muslim extremist angle have caused global tensions in the last years. The attack on a Jewish museum in Belgium, in which three people were killed, was executed by a French man with North-African origins who had fought in Syria. Europe and the US are also putting pressure on Ankara to take a stronger approach against Muslim extremists. According to De Volkskrant, Turkey denies supporting jihad groups. The most important opposition party, CHP, presented a document in Parliament on Friday, which seems to show that the Turkish intelligence did give support to Al Nusra, however. The opposition says that intelligence service let the jihad fighters stay in guest areas for the Directorate for Religious Matters. The opposition also demanded clarity on a photograph in the Turkish media that depicts how an ISIS commander was treated in a Turkish state hospital. ISIS posted a photo on Twitter showing fighter executing Iraqi soldiers after they had surrendered themselves. Accordig to sources for De Volkskrant, ISIS may be responsible for hundreds of soldiers' deaths.