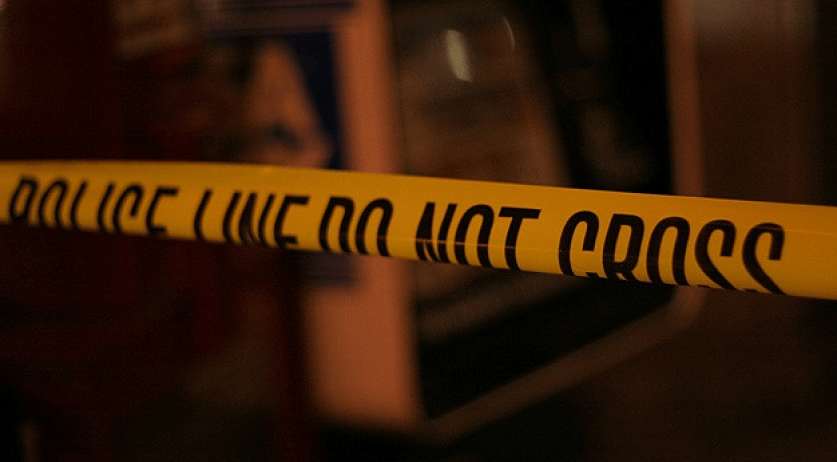 A man standing outside his Eindhoven home was shot after three masked men arrived and opened fire. The man was struck in the foot, and was transported to an area hospital. The three men quickly fled the scene on Sint Gerlachstraat using a dark colored car. All three are still at large. Police say an emergency services operator received a panicked call reporting multiple gunshots. First responders tended to the man, and officers shut the street to begin evidence collection. Investigators say they interviewed witnesses at the scene and found trace evidence at the scene. A motive for the crime has not been released. Police have asked anyone with knowledge of the crime to report it to them either openly or anonymously.

Zack Newmark contributed to this report.