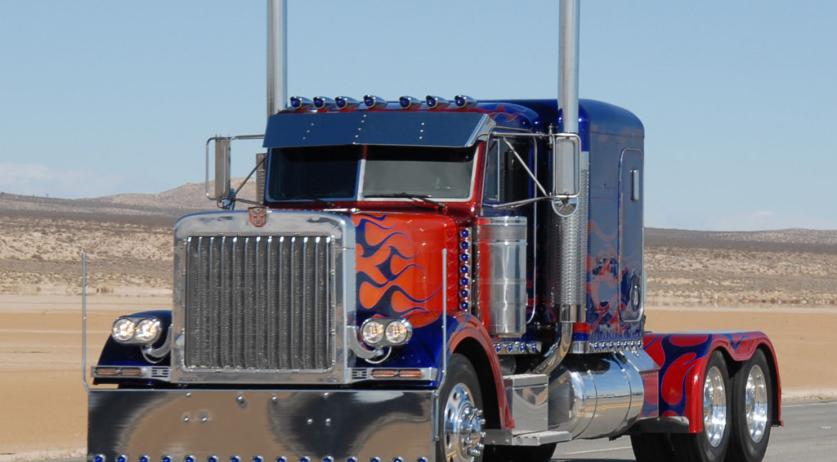 Professional gangs are reportedly siphoning large amounts of diesel from trucks. It is estimated that there are hundreds of cases, where some ten thousand liters of diesel have been stolen, the Telegraaf reports. These thieves use a system in which they siphon diesel out of the tanks of parked trucks, and transfer this into prepared vans fitted with a tank in the loading space. Insurance company TVM, branch organization Transport and Logistics Netherlands (TLN) and the Anti-Vehicle Crime foundation are warning companies and drivers to remain alert about these thieves who are conducting large-scale operations, and can become violent. "The gangs' procedures is as simple as it is bold. The prepared vehicle is parked directly next to the truck, of which they are certain the tank is full", says security specialist René Nobels of TVM. "Then they wait until the coast is clear and go into action. The fuel tank is opened, a tube is inserted and the entire stock of diesel is drained at top speed with a powerful pump installation, after which the gang goes in search of a next victim." The gangs are especially active at night, but trucks parked in rest areas next to freeways are also not safe. According to the Telegraaf, these gangs most often hail from Poland, Romania and Bulgaria, and are difficult to catch because they are always on the move.