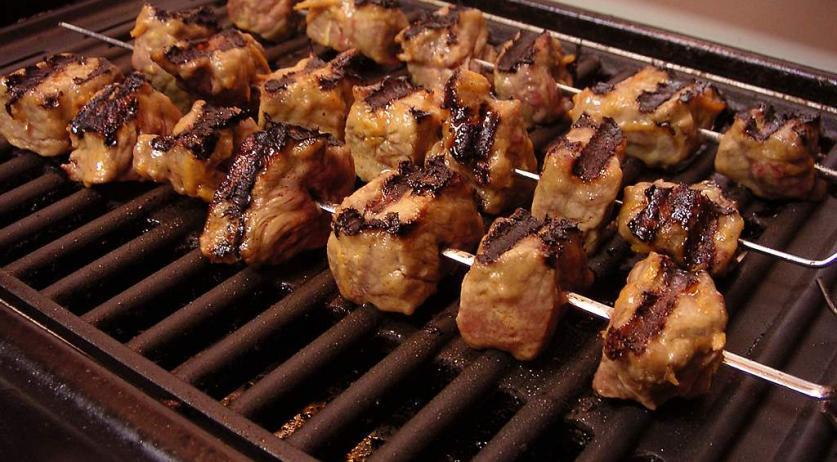 Inspectors from the Netherlands Food and Wares Authority (NVWA) found that one-third of all the food served on the various markets during the King's Day weekend were not served in compliance with hygiene regulations.  The NVWA carried out around 350 inspections spread across the 25th and 26th of April in order to avoid food poisoning. The inspectors handed out 20 fines, and gave other violators written warnings. Most violations were in the nature of improper cooling or heating of products. Raw mince, for example, and raw chicken legs were stored in high temperatures or satay sticks were kept in dishes that were not kept warm enough. Inspectors checked general hygiene during food preparation and looked whether there was enough room in the food preparation areas. The fine for the sale of unsafe foods is between €525 and €1050. Part of the NVWA inspectors' jobs was to make sure that unsafe food wasn't sold anyway after inspectors discovered it.