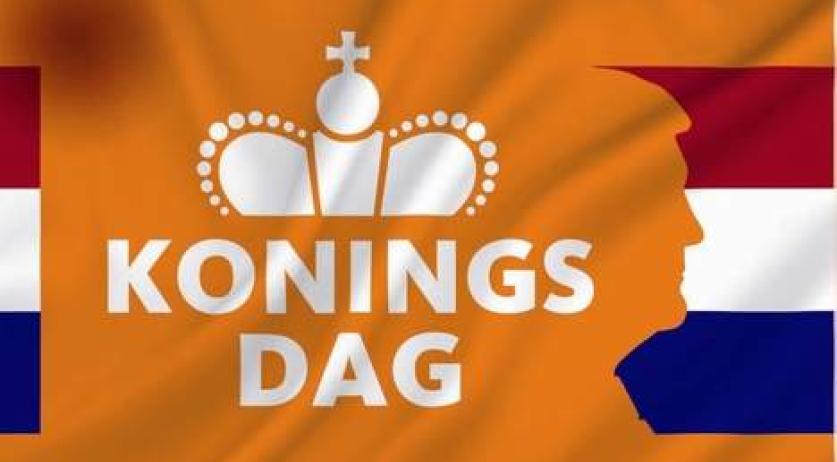 Police in Amsterdam arrested a total of 212 people during the festivities on King's Day and King's Night, the municipality of Amsterdam reports Sunday.  The municipality said the celebrations had a good ambiance. The number of arrests this year is slightly lower than in 2012 when 219 people were arrested. The parties in Amsterdam drew between 600,000 and 800,000 people, similar to other years. More than a quarter of a million of the visitors came from outside Amsterdam. Mayor of Amsterdam, Eberhard van der Laan said on Saturday that it was a peaceful, celebratory and relaxed day without extraordinary incidents. Less ambulances were called in for emergency incidents this year than in the past. On saturday the ambulances answered 339 emergency calls, in 2012 these were still 428 and in 2011, ambulances rode out 522 times. According to the municipality, this drop is thanks to the alcohol policy. During King's Day in Amsterdam, visitors were only allowed to carry one alcoholic beverage on the street. City cleaners spend Sunday morning clearing up the leftovers of the parties. According to a spokesperson, 5500 bags full of cans, boxes, leftover food and other trash was picked up and taken away. In total, 400 city cleaners began operations at midnight. For the first time, an event was organized to get the canals clean as well. Around 50 volunteers took part, forming the 'Koningsvissen' or 'King's Fishers'. The volunteers were spread over 10 boats and fished all the trash out of the Prinsengracht. Marius Smit of Plastic Whale, the organizer of the action, says that the Prinsengracht is the most dirty. The plastic recovered from the water will be saved, and will be used together with plastic collected at other times to produce clothing as well as lightweight furniture.