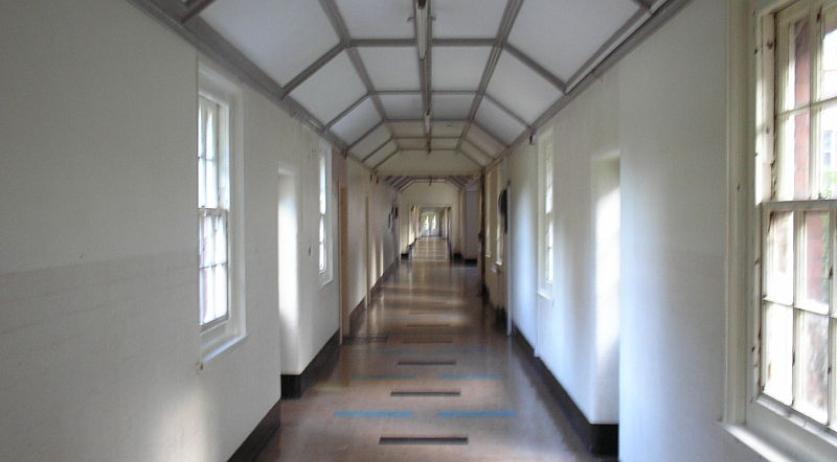 TBS patients in the Rooyse Wissel clinic in Venray say that they feel unsafe in their clinic, and that they lack treatment. Smartphone images reveal that they have access to drugs, money and mobile phones, in an effort to showcase the desperate situation of the closed department in 'their' clinic, the Algemeen Dagblad reports. It is the patients themselves who are shining a light on the situation in the clinic. Banned substances and materials such as hard drugs, phones, and cash have all been pictured in the images that the patients took themselves. They say they don't feel secure, and that there is a serious lack of treatment. The patients recorded their lives inside the walls of the clinic. These images were then smuggled outside so that they could be handed over to the EO program This is the Day Research (Dit is de dag Onderzoek), which will be broadcast on Wednesday. TBS patient Peter M. is one of the people involved in the exposure of the Rooyse Wissel. "I sit in my room all day. I don't do any work, and don't get therapy." M. has been a patient at the Rooyse Wissel since last Summer. But he feels more unsafe in the clinic than ever. "It's a ticking time-bomb." One of the images shows a patient holding two chef's knives. "I can cause a bloodbath with these" Majid tells. He is in the clinic for "threatening violence towards his family", which is chilling to realize as the broadcast shows him welcoming his family to the clinic with a knife at arm's reach. According to the patients, the clinic has been in a dire situation for a year. They claim that staff is implicated in the smuggle of mobiles, but also don't supervise the wing where patients like Peter live. The patients were able to record the punishment room and wander the empty halls without interruption. Experts are reacting shocked to the seriousness of the situation. And how much is wrong. The availability of drugs and knives, but also the lack of therapy could contribute to something happening that is beyond control. The Rooyse Wissel clinic is an establishment that houses hard criminals. Whoever ends up there has committed serious crimes and has psychological disorders. According to lawyer Job Knoester, a specialist in TBS-cases, this is not an isolated incident. "We get a lot of complaints about this. In a year's time the treatment offers dropped from 85 to 35 percent, with that this clinic is almost at the level of a prison." The CDA and the SP are pleading for an investigation. "If you let these boys stay in their rooms, you cultivate pariahs. If you then also give them access to meat cleavers, accidents will happen" Peter Oskam says. MP for the Socialist Party Nine Kooiman agrees with them. "In 2010 we already asked critical questions about this clinic, then with VVD-Parliament Member Fred Teeven. He now says as state secretary that it's all not so bad, but he must see the facts." PVV-MP Lilian Helder wants there to be a debate as soon as possible. The clinic has announced that they do not yet see any reason to intervene, as the Ministry of Justice feels. They say that there are "sufficient guarantees" for a "safe treatment climate." The patients who recorded the images via their phones have braced themselves for the consequences. "We have prepared ourselves for isolation, or transfer to another clinic."