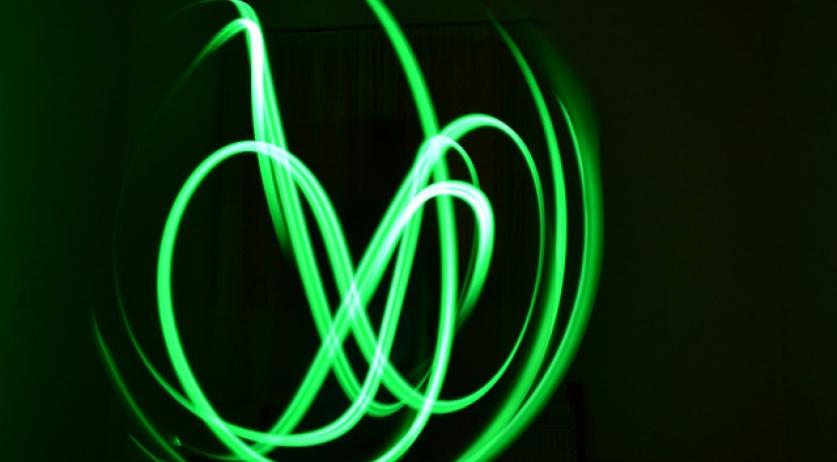 It looks like something out of a futuristic movie, but that doesn't mean this innovative new idea won't be realized today. A new road-lighting scheme using glow in the dark paint is being tested in The Netherlands. There has been anger over the last few years in relation to street lighting. In many areas, especially along the highways, electric lighting is entirely unnecessary during certain hours. It is a waste of energy as well. There is also the issue of the costs of switching these lights on and off constantly. This is why Glowing Lines is a viable alternative. It is the vision of artist Daan Roosegaarde, who received help from Dutch construction company Heijmans. It works with, essentially, daglo paint, but the light that the paint catches lasts longer. Using special UV-paint, the glow from the paint can last 12 hours, enough to light the roads for most of the year throughout the night. The first test has already started, but only on a small scale. The N329 at OSS, on a stretch of 500 meters, the innovative lighting is in place for the night hours. If the test is met with approval, then Heijmans could bring it in for more places in The Netherlands. It is even being said that there is interest from abroad.