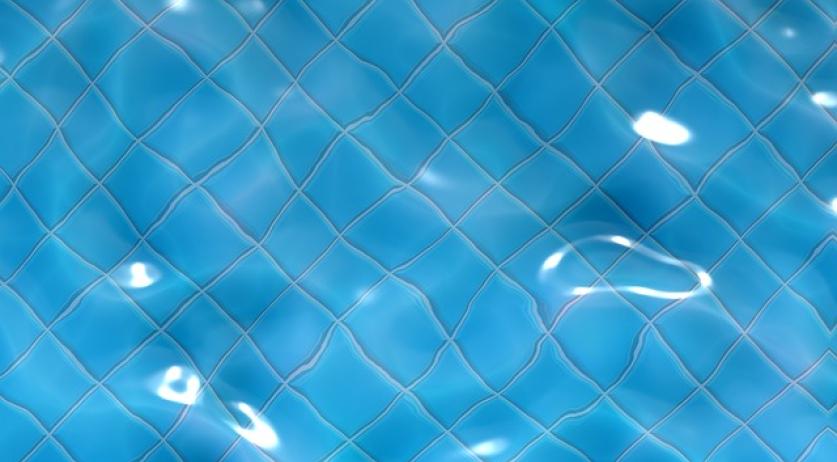 A 28-year old man was apprehended on Monday for the sexual abuse of three boys between five and six years of age.  The abuse occurred in a swimming pool in a recreational area in Spaarnwoude in Velsen (North-Holland). According to the police, on Wednesday, three boys were physically abused. The man in question is a swimming instructor from the province of Utrecht. Police have received three reports against the man. The accused is a swimming instructor for almost 190 children. The parents of these children were brought together for a closed gathering in Ijmuiden, arranged by the municipality of Velsen on Wednesday. Mayor Franc Weewind was also present at this meeting, as well as people from Victim care and the GGD. The parents were also offered counseling, and a help forum was opened for them. Police will not say which swimming pool it is. According to Hart van Nederland, it is swimming school Spaarnwoude, but the police will not confirm this. The school uses the pool at the Fletcher Hotel-Resort Spaarnwoude, where the suspect is teacher and manager of the swimming school. The man also worked at other pools in the past, mostly in the province of Utrecht. Hart van Nederland claims that the man was also suspected of sexual abuse occurrences in a swimming pool in Utrecht back in 2011, but was never sentenced due to insufficient evidence. Weerwind does not want to release too much information on this, but endorsed a question about the "insufficient evidence." The judge will decide on Thursday what the swimming instructor's fate will be.