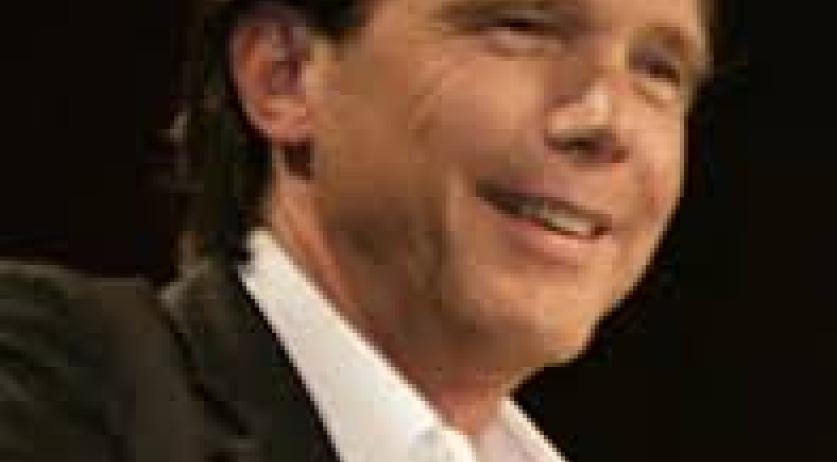 Tensions between John de Mol and the Finnish publishing group Sanoma over TV station SBS keep rising. 'Sanoma does not invest enough in SBS,' said De Mol in an interview with Het Financieele Dagblad.De Mol owns a third of the SBS stocks, Sanoma owns the rest. The media tycoon has firmly criticized Sanoma. The SBS stations, SBS6, Net5, and Veronica, need an additional annual investment of 20 million euros, according to De Mol. "Sanoma is literally on fire," said De Mol. [[{"type":"media","view_mode":"media_large","fid":"18502","attributes":{"class":"media-image size-full wp-image-10662","typeof":"foaf:Image","style":"","width":"197","height":"256","alt":"John de Mol"}}]] John de Mol / Wikipedia Another criticism is about the TV station's management.  The Finnish SBS CEO, assigned by Sanoma, is 'completely invisible, according to De Mol. Sanoma, however, points the finger back. 'The responsibility for the poor results of SBS lays with Talpa, said 'the CEO of Sanoma,  Kaukonen to RTL Z. 'The program director is responsible for the poor programming of SBS, which falls under the responsibility of Talpa. That is probably why De Mol erupted the way he did.' De Mol tried to buy out Sanoma for 373 miljoen euro, but the offer was rejected by the Fins. 'Sanoma doesn't mind proceeding without De Mol, if he has problems with Sanoma.' said Kaukonen on RTL Z. '' We want to improve the situation at SBS. We are sticking to our strategy and will not sell SBS to Talpa.' Sanoma refers to the interview as an unpleasant surprise. "We totally do not recognize ourselves in the sketched image. Sanoma has announced a clear strategy and is implementing that now. Sanoma remains more committed than ever to increase the success of SBS." SBS is struggling with disappointing ratings. In 2011, Sanoma and John de Mol bought the company for 1 billion euros. Given the bid De Mol made on the station, SBS should now be worth about half a billion euros.