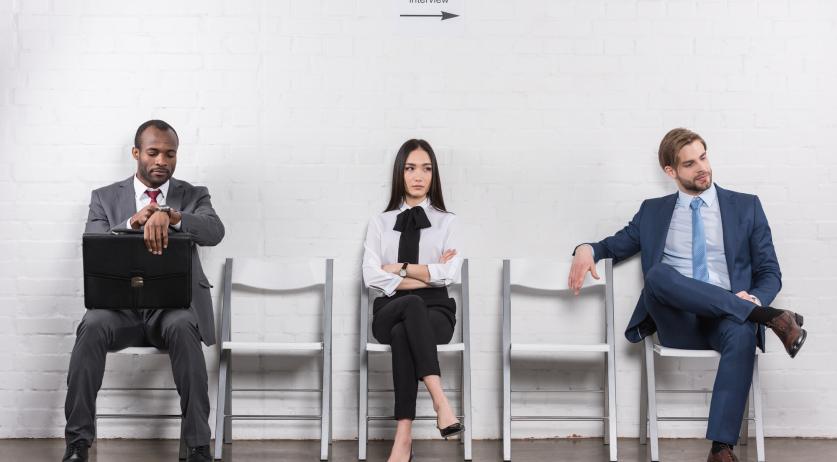 In June, 297 thousand Netherlands residents were unemployed - the lowest point since the coronavirus pandemic hit the country in March last year. 3.2 percent of the working population was unemployed last month, Statistics Netherlands reported on Thursday.

To be considered unemployed in the Netherlands, you must have no paid work, be actively searching for a job, and be available to start working immediately. Unemployment can fall because more people find work than lose work, but also because people stop searching for a job. "Over the past three months, unemployment fell solely because of the first, more unemployed people found a job than employed people became unemployed," the stats office said.

There were also 3.8 million people who did not have paid work, but weren't considered unemployed because they were not actively seeking a job. Their number fell by an average of 12 thousand per month in the last three months.