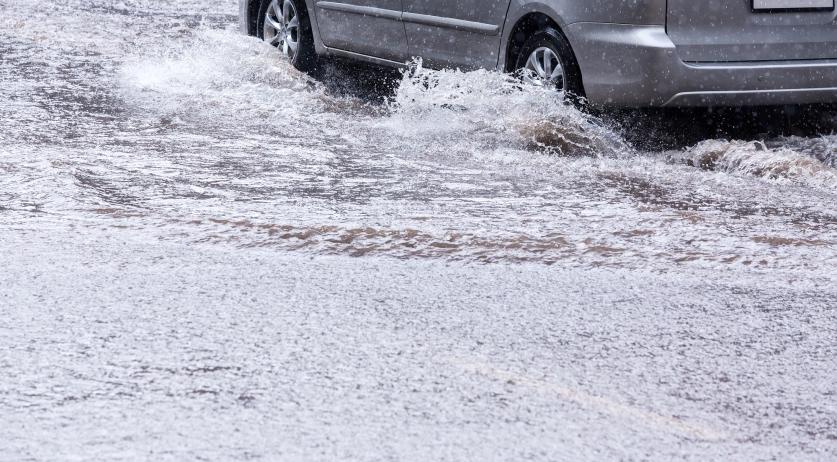 Emergency dike fails in the village of Horn in Limburg

A hastily erected emergency dike in Limburg village, Horn, broke through shortly before 1 p.m. on Saturday, the municipality of Leudal annouced on Twitter. The municipality stated it will take the necessary measures.

The power went also went off on the Roermondseweg in Horn. The municipality said they are consulting with the grid operator, Enexis to find a solution.

Residents of parts of the villages, Haelen and Horn were evacuated around 10:30 a.m. on Saturday. The evacuation order concerned inhabitants of the Broekweg in Haelen and the Kemp in Horn.

People in the affected areas were ordered to leave their homes around 1 p.m., around the same time the emergency dike broke through.

Chair of the Limburg-Noord Security Region, Antoin Scholten, stated during a press conference at noon on Saturday that the flooding in Limburg will no longer be referred to as a high water peak but as a high water plateau. The water levels will probably remain the same for the upcoming 36 hours.

It was still not sure if further dikes will cave on Saturday afternoon. “The situation is still uncertain. We do see along the Maas that there have been leakages and areas where weak spots have been detected”, Scholten said.

One of these weak spots is close to the business center in Roermond which has now been cleared. “We do not dare to guarantee that the dike in at Willem Alexander port will hold”, regional operator for the Limburg-Noord Security Region, Roy Timmermans said.