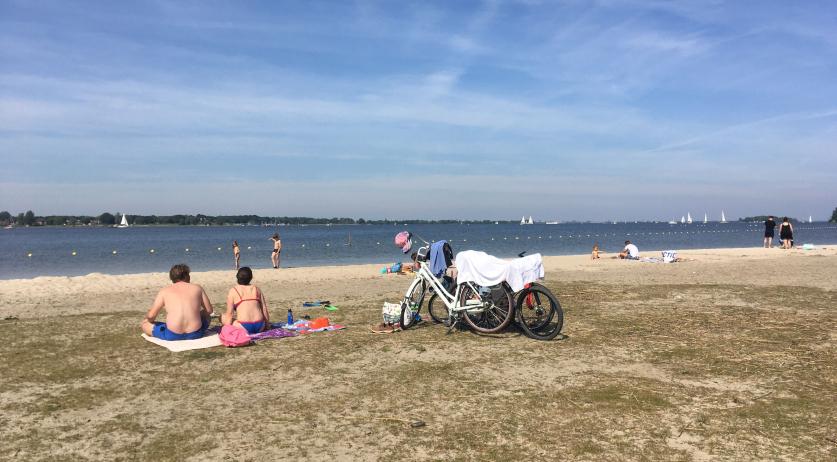 Dry weather expected in southeast; Clear skies in the north and west

Saturday will be mostly sunny and dry for most of the Netherlands, including in Limburg which was hit by an immense amount of rain this week. A few clouds may still linger in the southeast of the country, especially during the early morning hours, the KNMI predicted. In the north and the northwest, the skies will remain largely clear.

Maximum temperatures can range from 21 degrees Celsius in the Wadden Sea area, to 26 degrees in the south. Temperatures can drop down to 14 degrees overnight.

A moderate wind coming mostly from the north will accompany the day. The strength of the wind can increase towards the coastal area. Around noon, the wind will change and arrive from the northwest, the KNMI stated.

Sunday will be partly cloudy with maximum temperatures going up to 26 degrees Celsius. The upcoming week will be mostly dry with a few showers expected on Monday.