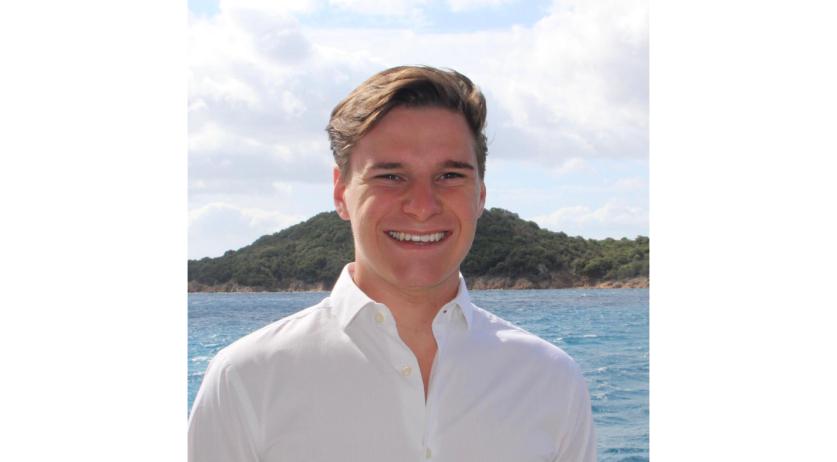 Oliver Daemen, an 18-year-old from Tilburg, will become the youngest person to ever travel to space when he joins Amazon founder Jeff Bezos for Tuesday's first crewed voyage of the New Shepard. The reusable launch vehicle is operated by Blue Origin which Bezos started nearly 21 years ago.

They will be joined by Wally Funk, an 82-year-old aerospace pioneer who will become the oldest astronaut to reach space. During the 1960s, she successfully completed an identical set of tests as NASA's Mercury 7 astronauts which demonstrated women should be allowed to train for the space program. She became the first woman to train aspiring civilian and also aspiring military pilots.

The fourth person in the launch vehicle will be Mark Bezos, 53, who is Jeff Bezos's brother. They will depart from a Van Horn, Texas, a remote West Texas town about 200 kilometers from El Paso. The New Shepard will reach an altitude of over 100 kilometers, besting the recent Virgin Galactic journey by 20 kilometers. The flight will take about ten minutes from lift-off to its parachute-assisted landing in Texas. A period of weightlessness should be experienced in the capsule for a few minutes.

Daemen has had a lifelong dream to visit space and is considered to be the first paying customer for Blue Origin, according to the American company. "This September, Oliver will attend the University of Utrecht to study physics and innovation management," the company said. He graduated from his secondary school, St. Odulphus Lyceum, in 2020. According to his LinkedIn profile he spent a gap year trying to obtain his private pilot's license in Malaga, Spain.

His father, Joes Daemen, is the CEO of Somerset Capital Partners, a real estate private equity firm based in Oisterwijk. He purchased the spot on New Shepard and selected his son to fly in his place, the company confirmed to CNBC.

The younger Daemen will replace an anonymous person who bid 28 million dollars at auction for the flight. That money was paid to Blue Origin's non-profit organization Club for the Future, which is tasked with developing ways to live and work in space and investing in younger people seeking careers in STEM fields.

Club for the Future will donate one million dollars to each of 19 different non-profits working towards that mission.

“We thank the auction winner for their generous support of Club for the Future and are honored to welcome Oliver to fly with us on New Shepard,” said Bob Smith, CEO of Blue Origin. “This marks the beginning of commercial operations for New Shepard, and Oliver represents a new generation of people who will help us build a road to space.”