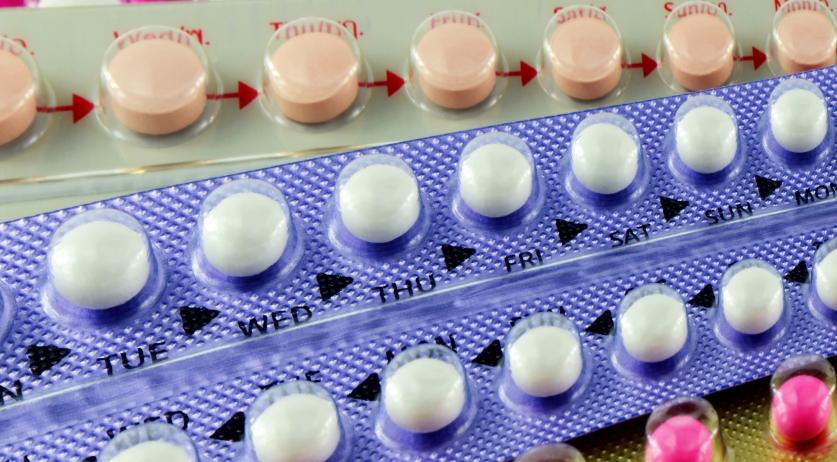 Multiple social organizations and some 7,300 Netherlands residents are demanding free contraception for all women in a lawsuit filed against the Dutch State. The court in The Hague will be handling the lawsuit on Monday, ANP reports.

In practice, the concerns and costs of contraception often fall on women's shoulders, women's rights organization and one if the initiators of the lawsuit, Bureau Clara Wichmann said. That is unfair as preventing unwanted pregnancies is in men's best interests too. And as women have to bear the costs, they cannot always choose which form of contraceptive suits them best, instead having to go with what they can afford.

Free contraception is a "fundamental reproductive right" and therefore a matter the government should take care of, the plaintiffs argued. To draw extra attention to this matter, a demonstration will be held in front of the court before the trial starts.

The government removed the pill - the most commonly used contraceptive in the Netherlands - from the basic health insurance package in 2011, saying that there was no medical necessity for it. Girls under the age of 18 are still reimbursed for the pill under the basic insurance, and between the ages of 18 and 21 the costs are deducted from the healthcare deductible. But women over the age of 21 have to pay for the pill themselves.