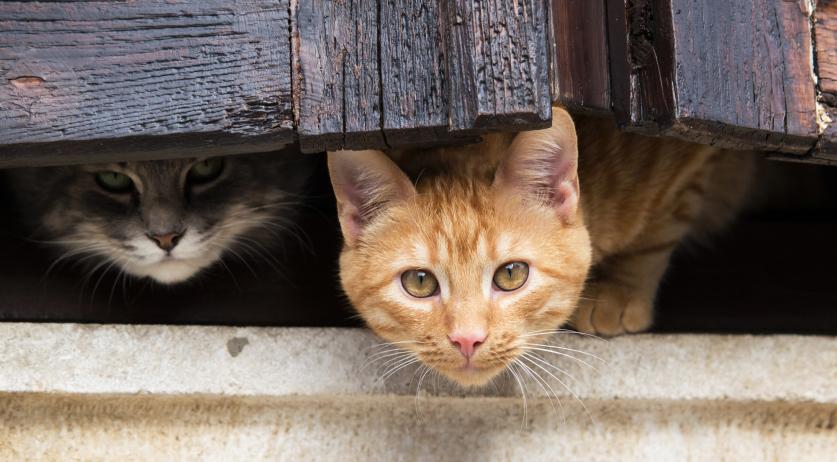 Swabs were taken from 310 pets living in 196 households where previous cases of human infections were known. The test was positive in six cats and seven dogs in total. Antibodies against the virus were also detected in 54 pets, indicating a previous infection.

"The main concern is not the animals' health but the potential risk that pets could act as a reservoir of the virus and reintroduce it into the human population." The researcher also noted that virus transmission was more likely to occur from human to animal than the other way around.

The study was conducted after the Ministry of Health, Welfare and Sport requested large-scale research into Covid-19 in pets. The research was coordinated by The Faculty of Veterinary Medicine, the researchers wrote.

The research also found that most infected pets were asymptomatic or showed only mild symptoms of Covid-19 infection.