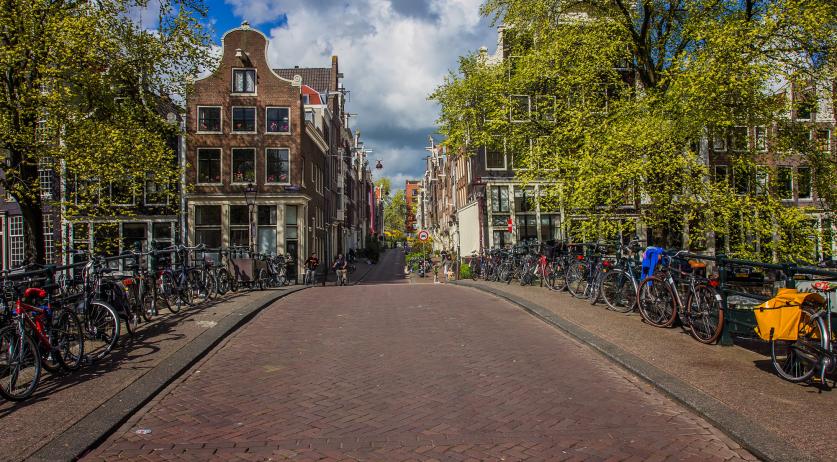 Cloudy, but warm weekend ahead for NL

The Netherlands is in for a weekend that is mostly cloudy and wet, but with increasing temperatures. Maximums could climb to 27 degrees on Sunday, meteorological institute KNMI expects.

Friday will see mostly cloud fields throughout the day, with some light rain in the west and south in the afternoon. Afternoon temperatures will range between 19 degrees on the coast and 23 degrees in the southeast, with a light to moderate southwesterly wind.

Overnight will also be cloudy, but likely dry in most places. Minimums will drop to around 12 degrees.

Saturday will start out cloudy, but the sun may peak through during the course of the day. Showers are expected in the afternoon, especially in the east where there may also be thunderstorms. Maximums will range between 19 and 25 degrees, with a weak and variable wind.

Sunday and early next week will see occasional sunshine and some rain or thunderstorms. Temperatures will be a few degrees above the long-term average, climbing to mid to high twenties.