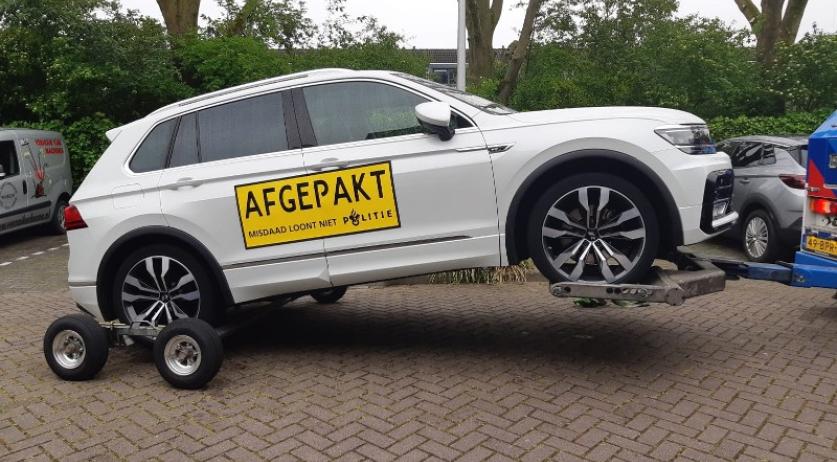 With the arrest of three men, the police believe they've dismantled a criminal network that used the flower auction in Aalsmeer for cocaine trafficking. The police intercepted three batches totaling in over 200 kilograms of cocaine in this investigation. Messages intercepted from the Sky ECC encrypted service played a "crucial role" in this, the police said in a statement on Wednesday.

The first batch of cocaine was intercepted in February 2020. Packets of cocaine were found hidden underneath flowers in a transport from a warehouse near the flower auction in Aalsmeer. The owner of this company was identified as a suspect.

In September, a second shipment was intercepted leading the police to another suspect - an employee of an export company, based at the flower auction.

The suspects, aged 24, 37 and 52, were arrested in Amsterdam, Uithoorn, and Vleuten on June 5 of this year. They are suspected of international drug trafficking, money laundering and participation in a criminal investigation. They were arraigned and the first two suspects were remanded into custody for 90 days. The third was released, but remains a suspect.

The police searched homes and business premises in Amsterdam, Badhoevedorp, Utrecht, Amstelveen, Aalsmeer, and Uithoorn, seizing an amount of cash, computers, phones, and various means of transport, among other things.

The investigation is ongoing and more arrests may follow, the police said.