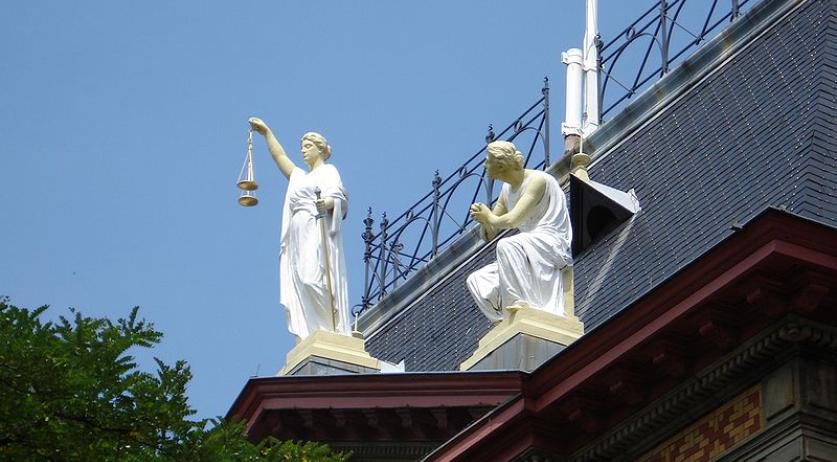 The trial of former Kosovo rebel leader, Salih Mustafa, will begin in September at the international Kosovo court in The Hauge.

Mustafa was a key commander at the Kosovo Liberation Army (KLA) during the Kosovo war in 1998-1999. He has been suspected of committing war crimes, including arbitrary detention, cruel treatment, torture and the murder of a prisoner. Mustafa plead not guilty on all counts.

The former KLA commander is the first suspect to appear before the temporary tribunal. He was arrested in September of last year and extradited to the Netherlands, along with former Kosovo president Hashim Thaci

Thaci announced his resignation as president shortly before he was taken into custody. The former president has been suspected of the killing of hundreds of people, torture and other “heinous” acts. He was questioned by the tribunal in 2020.

The temporary tribunal in The Hague was established to try war crimes, crimes against humanity and other crimes committed during the Kosovo uprising against the Serbian rulers in the late 1990s. The court tries suspects from both Kosovo and Serbia. The Kosovo conflict is estimated to have claimed around 13,500 lives.

Mustafa's trial will begin on September 15. The first witnesses will be heard five days later.