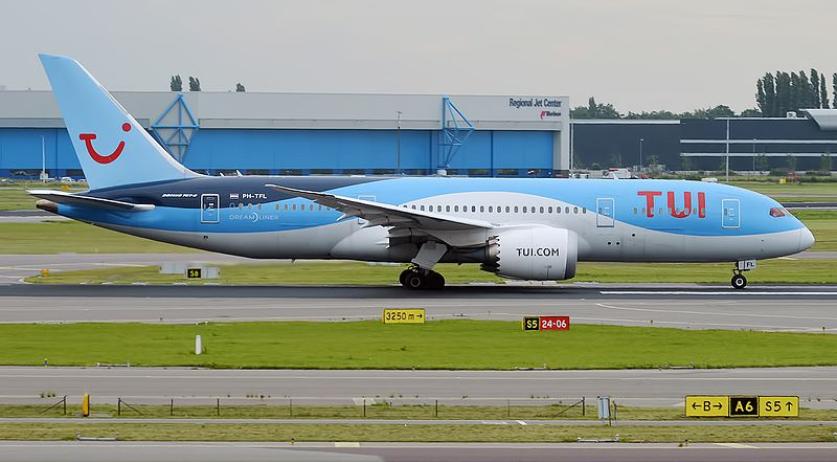 Summer holiday outside the EU not yet ruled out: TUI Netherlands

Travel operator TUI Netherlands has not yet ruled against organized trips to Turkey and other non-EU destinations this summer. The Belgian arm of the company said it was canceling all their trips to countries outside the EU up to and including August, De Telegraaf reported.

“We are continuing to fly partly to destinations outside the EU that are designated code yellow travel advice. Curaçao, Bonaire, and Aruba are popular faraway destinations and those trips will continue,“  said TUI Netherlands representative Petra Kok.

“We have now canceled Turkey until July 16. You can still book with us, but only go on the trip when the travel advice turns yellow or green," said Kok. TUI Netherlands announced it will not fly to Mexico, the Dominican Republic, Egypt and Tunisia this summer. The prospect of reduced travel alerts "seem very limited there," Kok stated.

The Netherlands' general negative travel advice expired on May 15 and the Dutch Ministry of Foreign Affairs has been performing travel risk assessments for each individual country since then. Countries are divided into four groups as per the level of risk, and each of them is designated a color code. However, many countries outside the EU are still designated code orange, meaning traveling there for tourism purposes is not recommended.

Before a unified EU approach potentially brings more clarity on international travel, individual member states are in charge of issuing travel advice for their citizens. “There are different travel advice in both countries. TUI Belgium also has a larger airline and carries out 'separate ticket' flights, while this is hardly the case in the Netherlands. We mainly do package holidays and holiday trips”, says Kok.

Belgium, a fellow EU member state, also doesn’t permit trips outside the block for non-essential purposes as of now. According to TUI Belgium, no changes are expected in the short term, resulting in all trips over the summer being already ruled out.