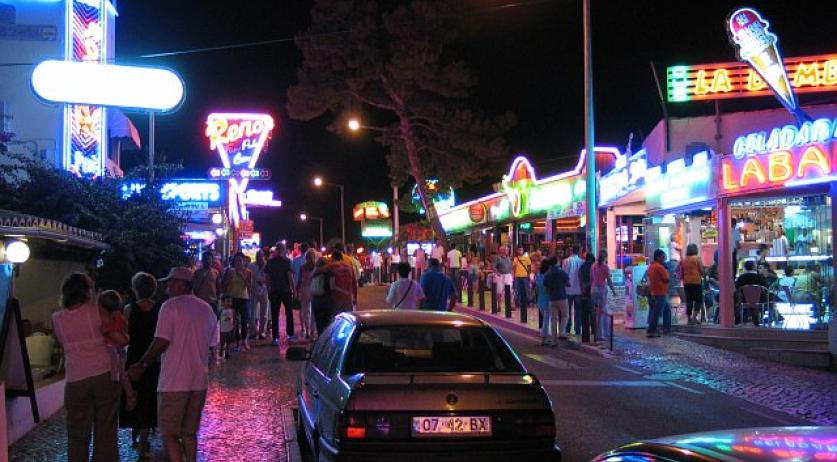 GGD Amsterdam has mailed letters to youngsters urging them to get immediately tested for Covid-19 after returning from graduation trips in Spain or Portugal. The move comes as Amsterdam's municipal health institute becomes increasingly concerned over the spread of coronavirus Delta variant, RTL Nieuws reported.

The GGD previously warned that dozens of high school students in Amsterdam were infected with the coronavirus while on their final exam trips to Majorca in Spain. It later became apparent that a number of these infections could be linked to the more contagious Delta variant of the virus, first identified in India.

Spanish islands or Portuguese coastal towns are popular summer destinations for younger Netherlands residents. At many Dutch schools, it is traditional for final exam writers to head there after their first exam block while awaiting their results. Both regions recently had their travel warning updated from code orange to code yellow.

That means travelers returning from these destinations are not subject to quarantine and testing obligations. Later, public health agency RIVM urged people returning from Mallorca and Portugal to get tested in any case, even if they experienced no symptoms of the disease. With the letter, the GGD Amsterdam hopes to further motivate the young people of the city to get tested and contain the spread of the virus.

An extra concern with the Delta variant is that the Covid-19 vaccines currently in use seem to be less effective against it, according to the leading British Medical Journal (BMJ). Three weeks after the first dose, both the Pfizer and AstraZeneca vaccine were 33 percent effective against the new variant. The efficacy increased after the second dose, to 96 percent for Pfizer and 92 percent for AstraZeneca.

The United Kingdom announced this week it would delay the lockdown easing in England by four weeks, amid rising cases of the Delta variant.