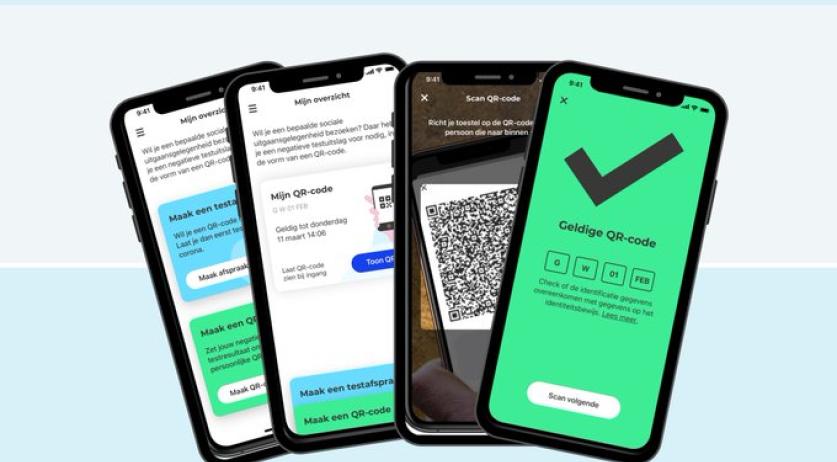 Public health institute RIVM is still struggling to get all the Covid-19 vaccines administered in the Netherlands registered in its central database. About 1.8 million shots administered by health service GGD, general practitioners and care institutions are not yet registered, AD reports.

A spokesperson for the GGD told the newspaper that the large number of injections combined with an IT failure caused a "traffic jam of data". The data of about 1 million vaccinations therefore hasn't arrived at the RIVM yet for registration in the Covid vaccination information and monitoring system CIMS. "We regret the delay and are working hard on a solution," the spokesperson said.

The RIVM told AD that the problem is not with them. "The problem lies with the submission of the source registration. If the RIVM receives the data, it will be entered in the CIMS," a spokesperson said.

GPs and their software suppliers are trying to figure out what is going wrong, a spokesperson of GPs' association LHV said to AD. The association wonders whether there is really so much wrong with the GPs' vaccine registration, and whether the RIVM's estimations on administered vaccines isn't too high. "The GPs administered the AstraZeneca vaccine, but of course there have been plenty of reports about the reduced popularity of that vaccine. So perhaps incorrect assumptions are being made."

From July 1, vaccination data will be important for the European corona passport, which will be linked to the CoronaCheck app in the Netherlands. People who have been fully vaccinated can get a QR code in the app which they can use as vaccination certificate to travel in Europe. The CIMS is the easiest and most logical route to obtain such a vaccination certificate, the Ministry of Public Health said.

Despite this, people don't have to worry about not being able to travel because their vaccination isn't on the CIMS yet, the GGD said to AD. The CoronaCheck app will not only search the CIMS, but also the GGD's own database when looking for vaccination data. So it will also find the data of people who aren't yet, or refused to be registered in the CIMS.

"We get a lot of concerned phone calls, but that is really not necessary. So therefore the appeal: stop calling," a GGD spokesperson said. "People can also view their vaccination data on coronatest.nl."