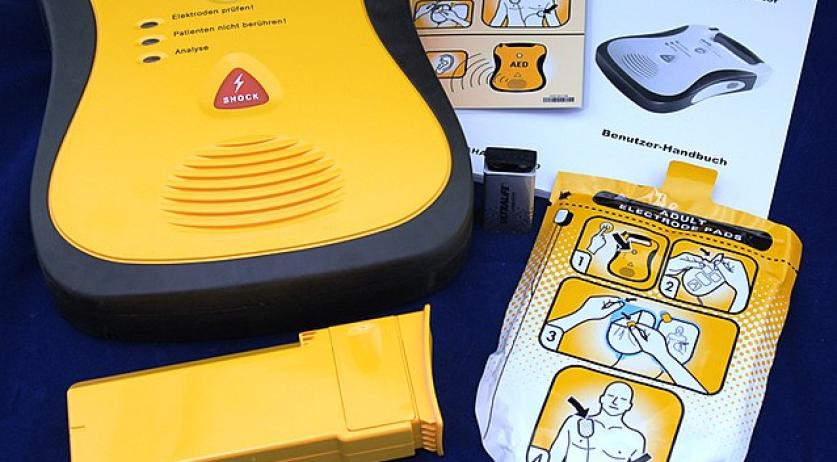 The trade union FNV wants companies with more than 50 employees to be obliged to have an automated external defibrillator (AED). The rule should be added to the Working Conditions Act, the trade union said to Nieuwsuur.

The move comes three days after Danish football player Christian Eriksen suffered a cardiac arrest during a game against Finland on Saturday night. The 29-year footballer’s life was likely saved by the device that delivers an electric shock through the chest to the heart allowing a normal rhythm to resume.

"An AED in the workplace is very important," FNV vice-chairman Kitty Jong told Nieuwsuur. "About 9 million people spend most of their day at work, so the chances of it happening there are very high and so is the importance of having an AED there."

The FNV stated they did not know how many companies were currently equipped with AEDs. According to the union, previous research showed that seventy percent of companies did not pay enough attention to prevention policies in the workplace.

"An AED costs 1500 euros. But what is that price when it comes to human lives?" Jong stated.