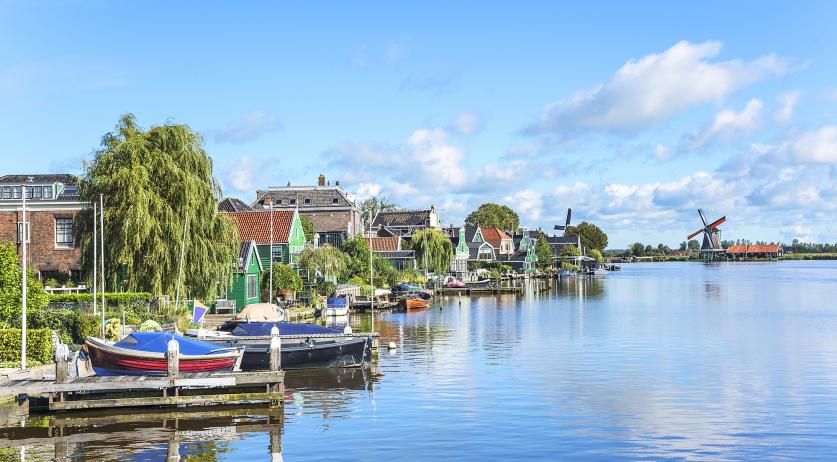 Sunday will remain mostly sunny and dry in the majority of the country, the KNMI announced.

The sunny weather will also be accompanied by pleasant temperatures ranging from a maximum of 19 degrees in the Wadden area to 25 degrees Celsius in the southwest. At night, temperatures can drop down to nine degrees.

Only a light breeze coming from the northwest is predicted on Sunday.

On Monday and Tuesday, the weather will stay dry and temperatures can pick up to 27 degrees. Starting on Wednesday there is a chance of thunderstorms and rain.

For now, the hottest day of the week will be Wednesday, according to KNMI, with a high of a scorching 33 degrees.

The week will be mostly "calm summer weather with temperatures around the long-term average," the KNMI said. Rain and thunderstorms are expected towards the end of the week, starting on Thursday.