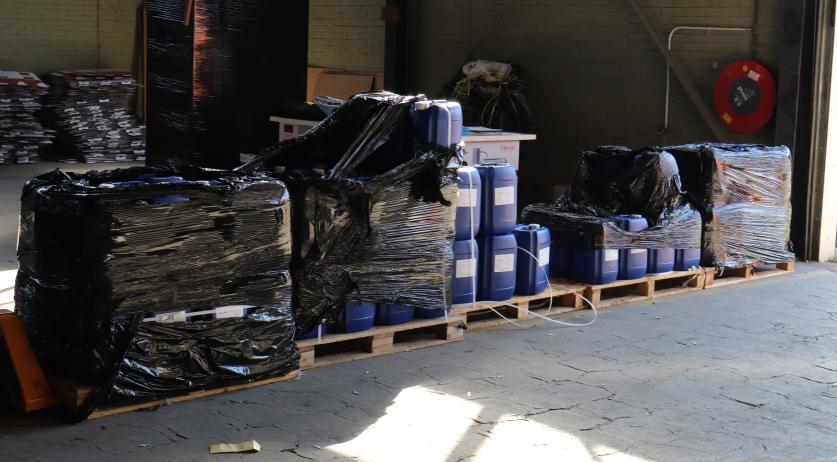 The police discovered a drug lab in an apartment complex located above a daycare center on IJburg in Amsterdam last month, the Public Prosecution Service (OM) confirmed. Four suspects who tried to flee via a balcony were then arrested, and a fifth suspect was caught on Monday. The case is the first in the Netherlands confirmed to be connected to an international sting operation targeting the AN0M encrypted chat service.

The facility was used as a cocaine processing plant. It was found on the fourth floor of an apartment building in the residential neighborhood. Police raided the building and caught four men as they tried to make their escape.

The men are between the ages of 24 and 53. One is from Amsterdam, and the others are from the countries of Ecuador, Albania and Colombia. They have been in custody since their arrest on May 25. Their pretrial detention was extended by another 90 days in a Rotterdam courtroom this week.

"There was a press in the living room to mold the cocaine into blocks," the OM stated.

Police pressed forward with the investigation, which led to the arrest of a 27-year-old man from Rijswijk on Monday. His home was searched, as well as his two sheds in The Hague and Honselersdijk. The three locations turned up over 16.5 kilograms of cocaine base and over 2,000 liters of chemicals for processing drugs.

A scooter, mobile phones, and digital data devices were also seized. The suspect was remanded into custody on Thursday for  a period of two weeks, which can be extended in a hearing on June 24.

The break-up of the drug lab and the five arrests were the result of the international undercover operation in which 49 people were arrested in the Netherlands. Police agencies in various countries sold "encrypted phones" to criminals and spied on their communications for months. Globally, it resulted in over 800 arrests, more than 700 raids and searches, and the seizure of large amounts of cocaine, crystal meth, and cash.

The OM stated the discovery of the Amsterdam lab and the initial arrests were not immediately revealed due to the ongoing investigation. The drugs, chemicals, and packaging material found in the secret lab were destroyed immediately. 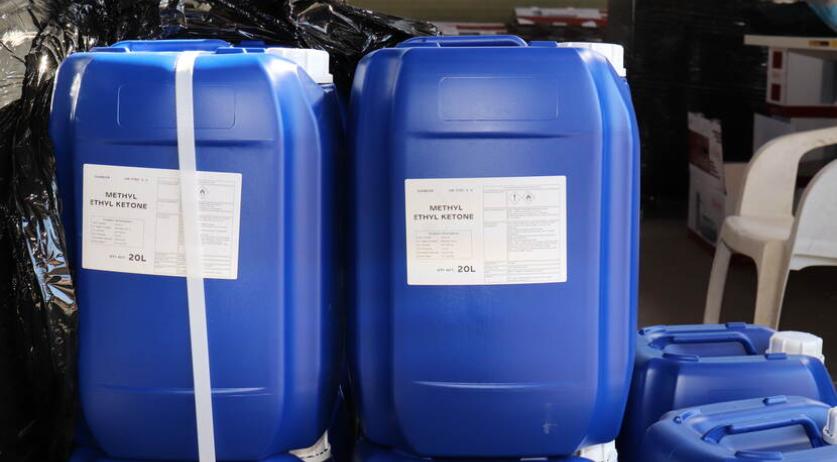