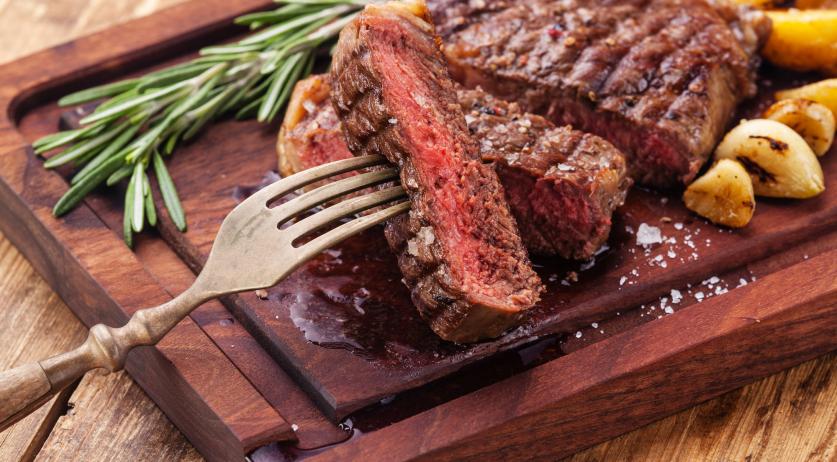 Eight out of ten Dutch people no longer eat meat every day, a study by Statistic Netherlands (CBS) showed. At the same time, 50 scientists and the retired D66 politician Jan Terlouw have called for meat prices to be increased by 1-3 percent annually. That will further reduce the already declining level of meat consumption, they stated in a letter sent to Cabinet informateur Mariëtte Hamer according to RTL Nieuws.

About a third of Dutch adults have started eating less meat in the past year, and 0.5% have stopped consuming it altogether. More than 3,600 residents of the Netherlands above the age of 18 were interviewed for the survey in the first half of 2020.

An estimated 45% of those surveyed stated they eat meat at most four days a week. 30 percent eat meat five or six days per week. Five percent of the participants said they do not consume meat at all.

"Eating less meat has a major effect on the environment and public health. Politics can positively influence this. An enhancement comes down to a price increase of about 20 euro cents per ounce for chicken and a little more for red meat. That is doable after all," it was stated in the letter.

By raising meat prices the scientists expect meat consumption to drop by approximately 50 percent in 2030. Part of the proceeds of a higher meat prices (450 to 600 million euros per year) can be spent on subsidies for farmers to take environmental, nature-friendly and animal-friendly measures, they explained.

"This not only compensates for purchasing power but also stimulates sustainable and healthy behavior," said Jan Terlouw.

The joint letter was signed by scientists from Wageningen University, the University of Groningen, the Erasmus University Rotterdam and the VU in Amsterdam.