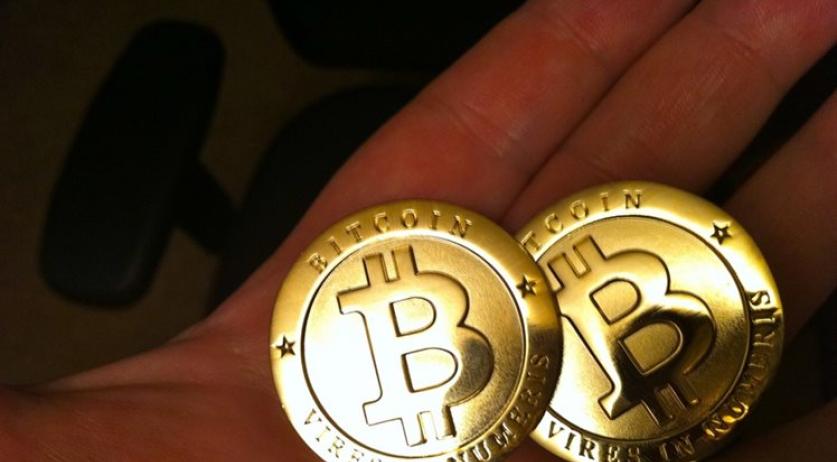 A 39-year-old man from Deventer was arrested on suspicion of large-scale fraud with self-made cryptocurrency coins, police confirmed. He is suspected of running online trading platform Coinhouse.eu. Clients of the site claim they were victims of a scam.

The 39-year-old suspect is said to have minted his own cryptocurrency coins he later promoted hoping people would invest in them. He mostly did that on an online forum dedicated to cryptocurrencies and via Twitter.

The police allege this was part of a pump and dump scheme allowing him to quickly unload many coins within a short timeframe at a higher price, which effectively plunged the value of the coins. "People who attempt this manipulative scheme have inside information and can thus deliberately mislead people," police stated.

The man from Deventer is suspected of having, among other things, pumped up his coins called ERSO, MALC, EUROP and TulipMania this way before selling them off rapidly. The police are further investigating his role in this.

The 41-year-old man was arrested after the police searched a warehouse in Zaandam. Several computers that were likely used in the fraud were found. Police also spoke of potential electricity theft which can happen when computers used to mine cryptocurrencies are powered without permission.

The man from Deventer is also suspected of using QR codes for fraudulent purposes. People were allegedly approached by telephone, ostensibly on behalf of the bank, and told that an international payment was ready that could only be prevented by using a special QR code.

The police said they have received several reports from victims who have actually transferred money via fake QR codes this way.

The investigation was conducted by the Financial Economic Crime team in collaboration with the Cybercrime team. The Digital Investigation team and the IJsselland District Criminal Investigation Department also took part.