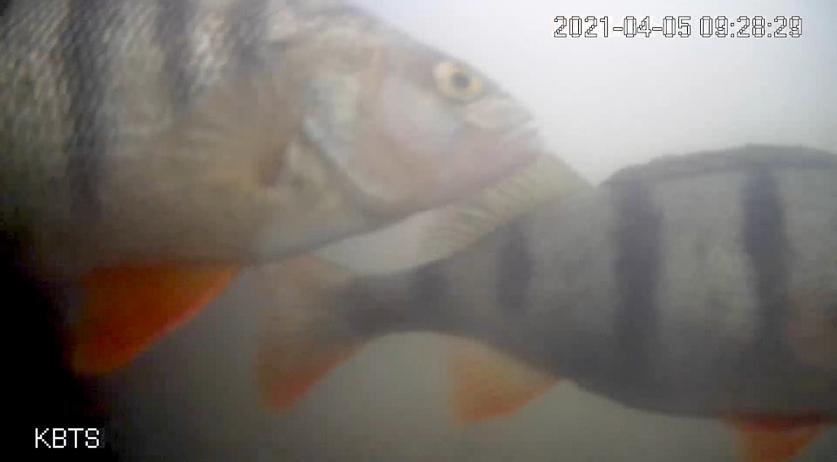 Special fish doorbell in Utrecht successfully comes to a close

The world's first fish doorbell that was unveiled in Utrecht in March was a great success, the municipality announced. The button can be used online when people see a fish in a live video stream that needs to get through the closed water lock at the Weerdsluis. It was pressed more than 100,000 times in its debut year.

People followed the live stream through a specially launched website and then helped to open the gate by pressing a virtual doorbell icon next to it. The webpage received more than 440,000 unique visitors since the project was launched, including visitors from Canada, Germany, Spain and Taiwan.

"This means that the bell has been individually pressed for each fish. That Utrecht has embraced its fish… and that the fish doorbell works. That's why we'll be back in the spring of 2022. Thanks, see you then," it was announced on the website.

Thousands of fish swim through Utrecht in search of a place to lay eggs every spring season. Because the Weerdsluis does not open often enough in the spring, the fish sometimes end up waiting for a long time and risk being eaten by herons or cormorants while they wait near the gate.

Each time someone pressed the fish doorbell, a screenshot of the live stream was automatically made. A collection of the best photos captured in the last two months can also be found on a website.

The municipality of Utrecht announced it would use camera images to find out more about which fish species were swimming in the Utrecht city center. With this knowledge, they also intend to improve the quality of underwater life in Utrecht.