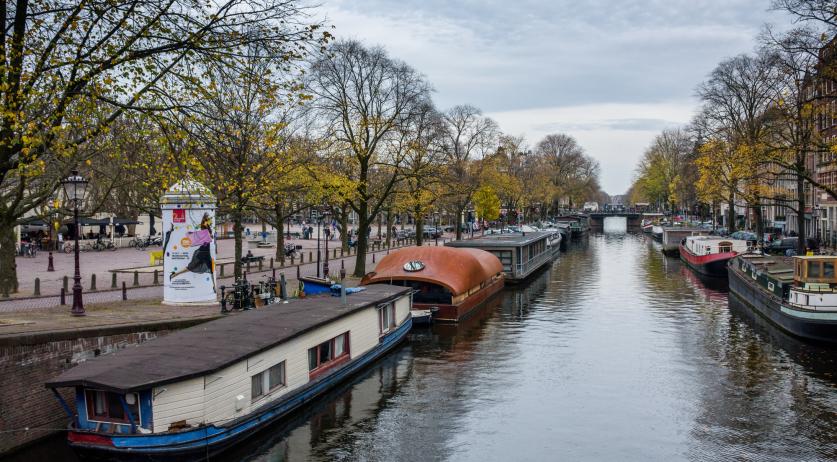 Sunday will remain largely dry accompanied by a glimpse of the sun here and there, according to the KNMI. Particularly the east will remain cloudy. The west on the other hand is more likely to catch some rays throughout the day.

A gentle breeze coming from the northwest can be felt outside.

Little is expected to change over the course of the following week, the KNMI predicted. Temperatures will remain in the low- to mid-twenties for the first half of the week, with partly cloudy skies predicted.

That will turn into a mostly sunny day on Thursday, with the thermometer potentially reaching 25 degrees.

A few localized showers in parts of the country are expected during the week with a consistent moderate breeze out of the north remaining below 20 kilometers per hour.