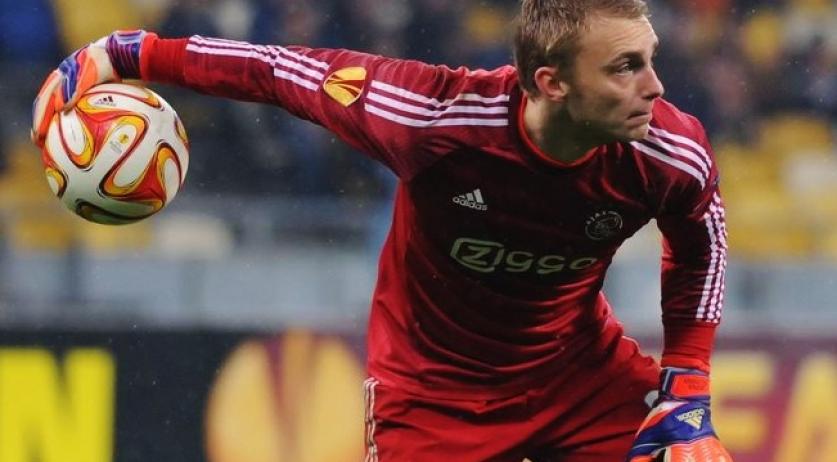 Oranje goalkeeper Jasper Cillessen has voiced his frustration over the fact he was excluded from the Euro '20 roster after testing positive for coronavirus. “It’s a massive blow that will echo for a while,“ the 32-year old footballer told newspaper De Telegraaf.

Cillessen was the first choice of national team coach Frank de Boer to play in the European Championships, a tournament set to kick off on June 11. De Boer announced his 26-man squad last week, but had a few days to submit the final paperwork to tournament officials.

The Dutch goalkeeper’s hopes were crushed on Tuesday after he was informed that he was no longer part of the team. “De Boer knew then that I had tested positive. He then said in Portugal on Sunday that I would join the group immediately if the result of my daily rapid test was negative. If necessary, I would only join after the training camp. I really have no idea what has changed,“ Cillessen said.

De Boer was concerned Cillessen would not be able to fully recover from Covid-19 in time for the championships, and instead opted for AZ’s Marco Bizot. The coach said he felt “gutted“ for Cillessen, but did not want to take any risks.

“The rules allow substitutes for goalkeepers during the tournament and there was still plenty of time. I had Covid symptoms for a day, but otherwise zero problems. And then they say I'm not fit? The national coach and I will never agree on that.

“I have never felt so powerless, angry, and terrible,” Cilessen admitted.