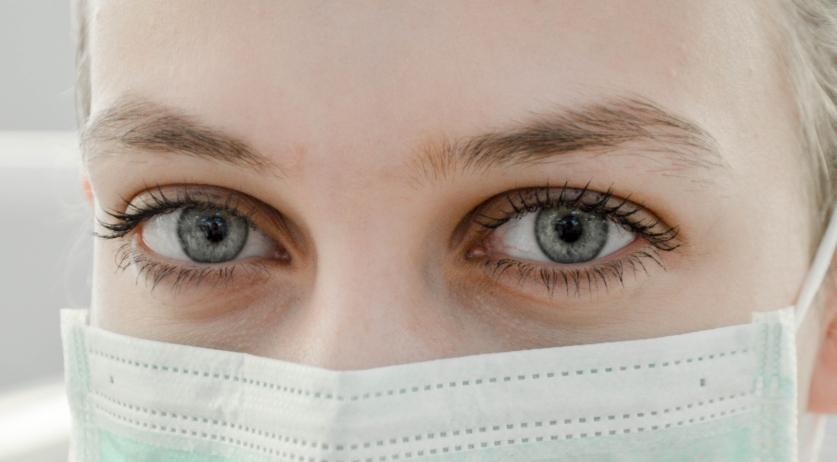 The average number of Covid-19 hospital admissions fell to 214 on Monday, down 32 percent from the third wave peak in April, the LCPS said. Also, preliminary data from public health agency RIVM showed that over 986 thousand people were given a Covid-19 vaccine last week, an increase of over 21 percent.

A total of 138 people with the coronavirus disease were admitted to Dutch hospitals between the afternoons of Sunday and Monday, including 23 intensive care patients. For the week, hospitalizations were down 20 percent in total.

"The influx into hospitals and the occupancy decreased further last week. According to our forecasts, this decline will continue for some time to come," the LCPS stated.

There were 681 people being treated for Covid-19 in intensive care units on Monday, a net daily decrease of five patients. Another 1,502 people were being treated in regular care, a net increase of 35.

The combined total of 2,183 was one percent higher compared to Sunday, but 12 percent lower versus last week. If that trend continues, the hospital total could fall below 1,925 within a week.

Data from the RIVM also showed that an estimated 139,554 people were given a Covid-19 vaccine on Sunday, pushing the total for the calendar week up to a record 986,406. If accurate, that exceeded the projected estimate of 962,818 by over two percent.

On average nearly 141 thousand people were given a jab on each of the past seven days. No estimate was given for the current calendar week, but Health Minister Hugo de Jonge previously said he expected a million injections to take place in the coming days.

The Netherlands will likely see the eight millionth vaccine dose given on Thursday. Through Sunday, the total stood at 7,448,904.

There were more issues on Monday with data related to coronavirus infections, with just 2,904 new SARS-CoV-2 cases reported. That was nearly 50 percent below last week's average. It brought the seven-day moving average down to 5,089.

To date, people have tested positive for the SARS-CoV-2 coronavirus infection a total of 1,600,993 times.