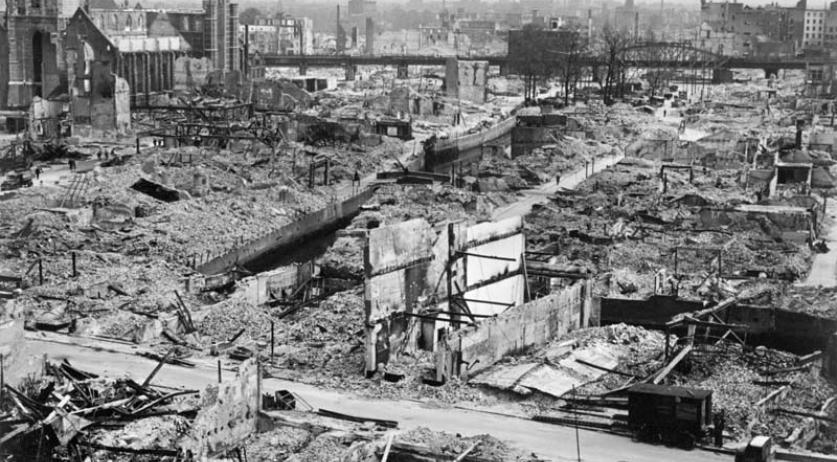 Children from the Bahá'í community gathered in the Laurenskerk on Friday to read aloud the names of young victims of the German assault on Rotterdam on May 14, 1940. As the city memorialized the bombing 81 years after it happened, the City Archive of Rotterdam said it has undertaken a new effort to compile all the names of the people who died during the Rotterdam Blitz.

In 2012, all death certificates of those killed in the aerial assault that leveled the city were published on the archive's website. The organization gathered the names of 450 people who died in the attack, and it is looking for information about hundreds of others.

“We know that there must have been more than 850 victims, so this list is not complete”, Jantje Steenhuis from the Rotterdam City Archive said. The archive is currently looking for relatives of people who died to come forward to help complete the list of people who died in the Blitz.

The archive made the announcement on Friday morning, and three dozen people responded to the call by noon. "That is a very quick response," Mechteld Blom from the Rotterdam City Archives said to NL Times.

"Many wounded people were not able to stay in the Rotterdam hospital, so they were sent to care facilities in the wider region", Blom said. This means their deaths were not reported in the city of Rotterdam. Additionally, it is difficult to determine who died as a result of the bombing and who did not.

Friends and family of the victims of the bombing can send an email to brandgrens [at] gmail [dot] com to add their relative’s name to the list.

The city archive hopes to complete the list by May 2022. 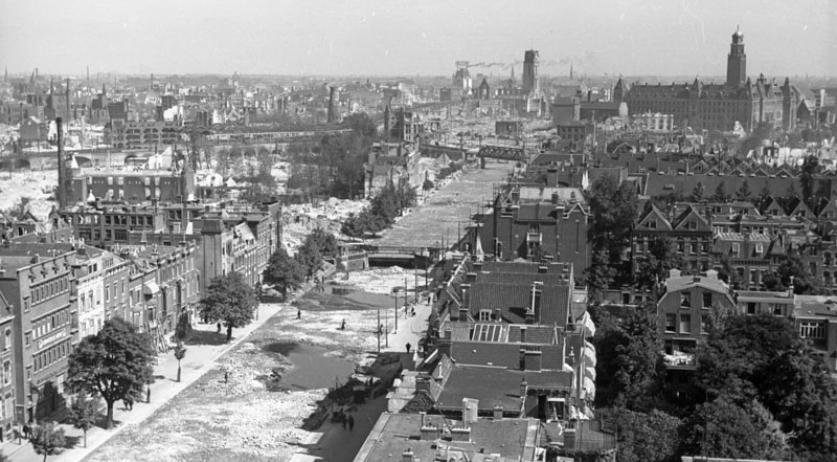 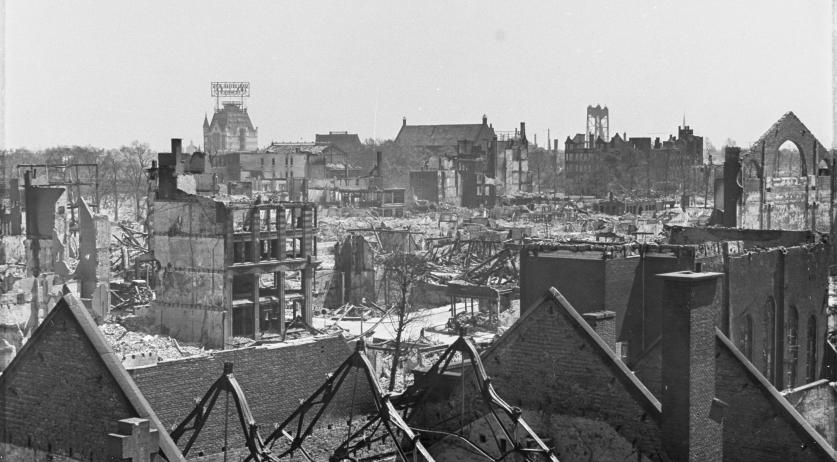