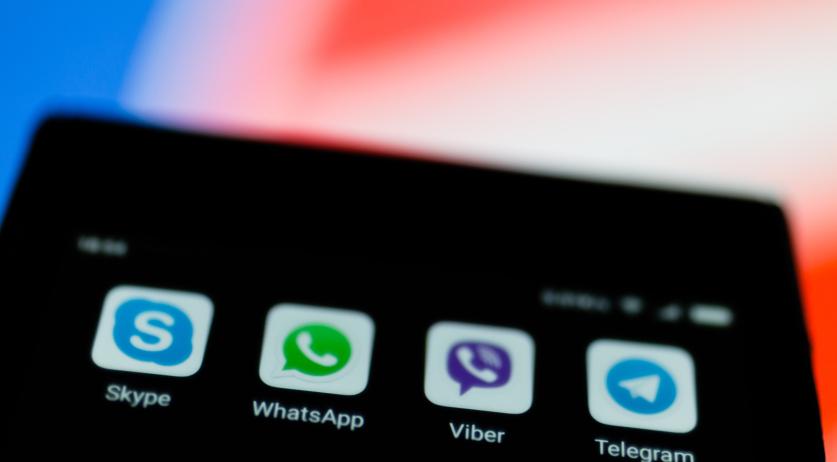 The messaging giant previously warned its 2 billion users they would gradually lose access to key features of the application if they failed to accept new terms and conditions by May 15. WhatsApp insists personal communication and data will be private, and that the new terms give permission to Facebook to use user communications with businesses for marketing purposes and advertising. "Messaging with businesses is different than messaging with your family or friends," WhatsApp said in a FAQ on the issue.

The motion in which Bel proposed halting use of the app eventually received a majority on the city council but also faced a number of critics. "To my knowledge, this app simply complies with the privacy regulations of the European Union. What exactly is the problem?" Dimitri van Rijn from VVD argued.

Councilor Christine Bel from D66 who proposed the initiative explained that the council's decision was a matter of principle. "Above all, we do not want anyone on the council to feel compelled to use WhatsApp. It is mainly about raising awareness," she said.

"We particularly wanted to highlight the high level of coercion."

The WhatsApp groups of the council, the council committees, and the executive committee will no longer be used by members to communicate with each other. For that purpose, they will now make a shift to Microsoft Teams and email services. Individual council members are still free to use the app outside of the office.

Earlier in the week, the data protection authority in Hamburg, Germany, issued a three-month emergency ban against Facebook processing the user data, according to TechCrunch. The office is pushing the European Data Protection Board to issue a binding decision on the issue to cover the European Union.