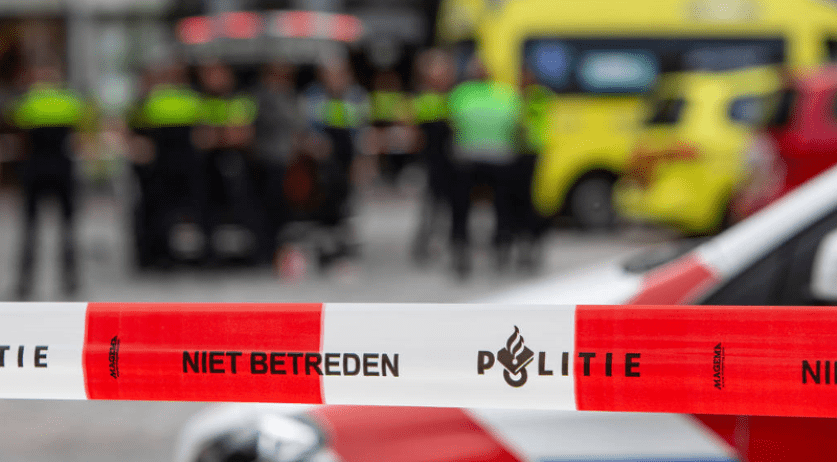 The body of a deceased newborn baby was found in Wernhoutsburg park in Wernhout, Noord-Brabant on Wednesday afternoon. The police said they were concerned about the mother's mental and physical state, and asked her to come forward.

The body was found by a local resident who spotted a green garbage bag lying in the sand and wanted to pick it up. To his horror, he discovered the bag contained a body of a newborn baby and immediately alerted the police, Omroep Brabant reported.

"You know, I can only hope that the baby did not suffer. If so, I hope for justice. Regardless, this is a tragic loss,” he told BN De Stem, while requesting that reporter's protect his anonymity.

A large part of the park at Kleine Heistraat was cordoned off by the police shortly after that. Numerous police officers arrived at the scene and searched the area for hours after the discovery. A search for trace evidence also took place with the help of a tracking dog, and police helicopter was used to monitor the scene aerially.

"There are forensic investigators at work and the police helicopter has just flown over the area to properly map everything out. There will also be a further investigation with a detection dog," a police representative at the scene said on Wednesday, according to Omroep Brabant.

The baby and the mother were still unidentified on Thursday. Police urged local residents who may have seen anything suspicious in recent days to report it.