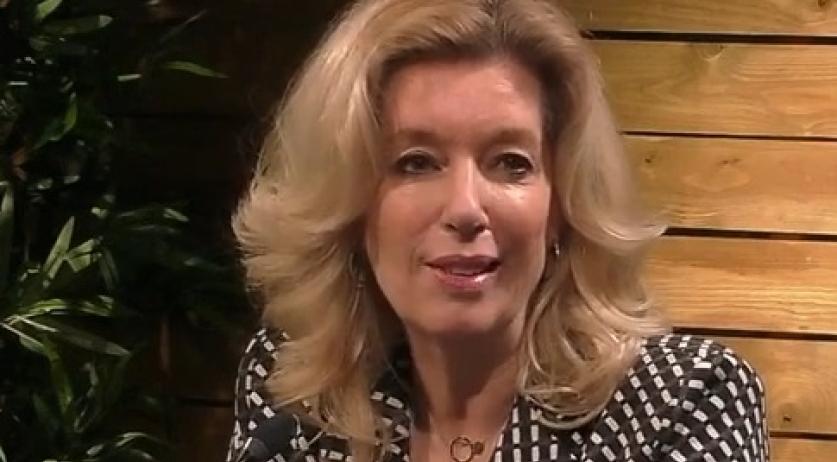 50Plus out of the Tweede Kamer as leader splits from party

Political party 50Plus will no longer have a seat in the Tweede Kamer after its single remaining parliamentarian announced she is leaving the party. Liane den Haan, the party leader, said she is resigning from the party, but keeping her seat in the lower house of Parliament.

The party is focused on representing the rights and needs of older members of the Dutch population. It will be the first time in nine years that the party will have no representative in the Tweede Kamer. Den Haan was reportedly at odds with the board for months, and complained of a toxic culture within the party.

"As a representative of the people I will continue to give seniors a strong voice, but no longer under the banner of 50PLUS. Over the next four years, together with my wonderful employees and many others, we will work hard for a Netherlands where growing old is pleasant," she said on social media.

The party won two seats in the 2012 election, and four in the 2015 election. Conflict between party chair Jan Nagel and prominent party members Henk Krol and Geert Dales prompted Krol and Dales to depart in 2020.

Den Haan was tapped to replace Krol after she worked for 15 years with elderly advocacy group ANBO. However, the quarreling within the party had an impact on the 2021 election results, losing the support of many 50Plus voters.

The report focused on the party's dismal performance at the ballot box. It put blame on Nagel for manipulating arguments instead of mediating them, senior party members for leaking damaging news to reporters, and Den Haan for muddled public messaging.

"Mutual communication was increasingly no longer possible. In the stories mutual distrust and bitterness about the course of events resound," the internal report stated. It was expected to be distributed to more party members next weekend.