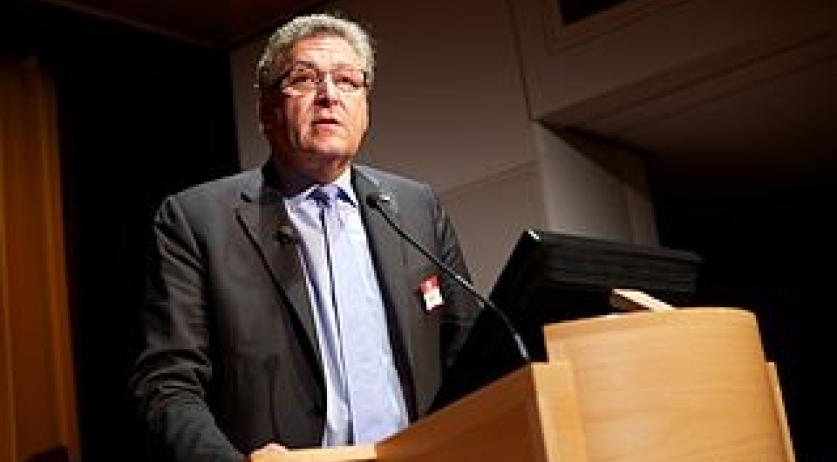 In-fighting within political party 50Plus has led its party leader since 2016, Henk Krol, to resign. Krol was serving as the faction leader in the Tweede Kamer, the lower house of Dutch parliament.

He said on Sunday he will continue in parliament under his own newly-formed Party for the Future, and his colleague, MP Femke Merel van Kooten, will join him. It has been a turbulent year for Van Kooten, who left animal rights party PvdD in February to join the seniors-focused 50Plus.

In his departure from 50Plus, Krol complained about a lack of democracy in party decision making, complaining about the egotism and ambitious “job hunters” within the party.

After 11 years, Krol said enough was enough, and that he had seen far too much time and energy spent on “quarreling and scheming.” He wrote, “I no longer want to take part in that. And if I were you, I would not want to either.”

Krol said he was offered positions in two other parties in Parliament over the past week, but said he preferred instead to continue representing the voters who put him in the Tweede Kamer. He invited other 50Plus members, including city councilors, parliamentarians, water board members, and employees to join him. Outgoing party chair Geert Dales also said he would no longer support 50Plus.

Krol thanked his colleagues who helped turn 50Plus into a serious party despite years of internal turmoil and party politics. That came to a head last month, Krol said, when he invited new people to consider a run for office.

“You wonder why others -if they are so very confident in themselves- had so much trouble with that,” he said. Krol said he saw the party tumble into one where internal documents were more likely to be leaked to the media than read by their recipients, and that confidential information was routinely shared outside the party to help outsiders with career advancement, no matter how embarrassing the situation.