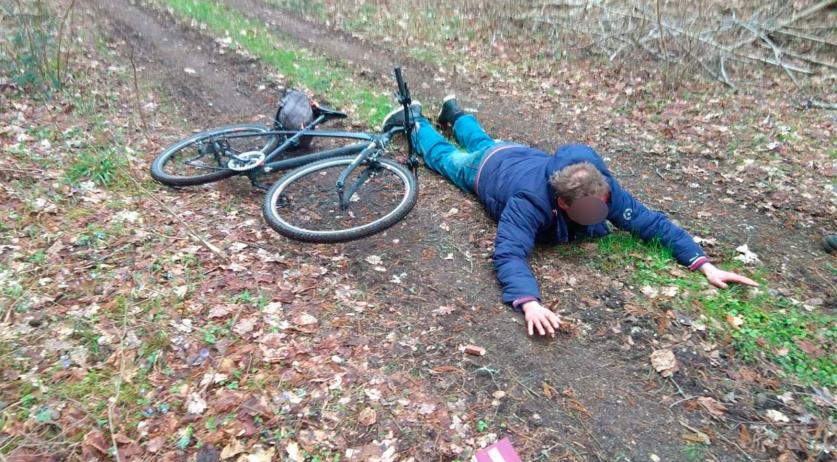 A 48-year-old Dutch citizen was arrested on Sunday at the Belarussian border after he tried to illegally enter the country from Lithuania on his bicycle. He intended to start a new life by settling in that country or in Russia, but he was unwilling to attempt this legally, the Belarus State Border Committee alleged after the man was interrogated.

He faces a fine, deportation, and a five-year entry ban to Belarus.

The arrest occurred after Belarussian border patrols received a notification from their Lithuanian colleagues that a man was making his way towards the border on a bicycle. The Dutchman managed to reach Belarus, and hid for a short time in the forest in the Ostrovets district before he was found and arrested by the border guards

Because he could not enter legally, wanted to arrive at his destination from Lithuania on the ground. Lithuania, a European Union member state, shares a 679-kilometer land border with Belarus.

Dutch people, like other EU citizens, can legally enter Belarus visa-free for visits shorter than 30 days, but only when arriving and departing via the country's largest airport, located in the capital of Minsk. To take part in the scheme, the visitor has to be able to demonstrate they have access to at least 20 euros per day during the stay, and a medical travel insurance policy that provides at least 10 thousand euros in coverage.