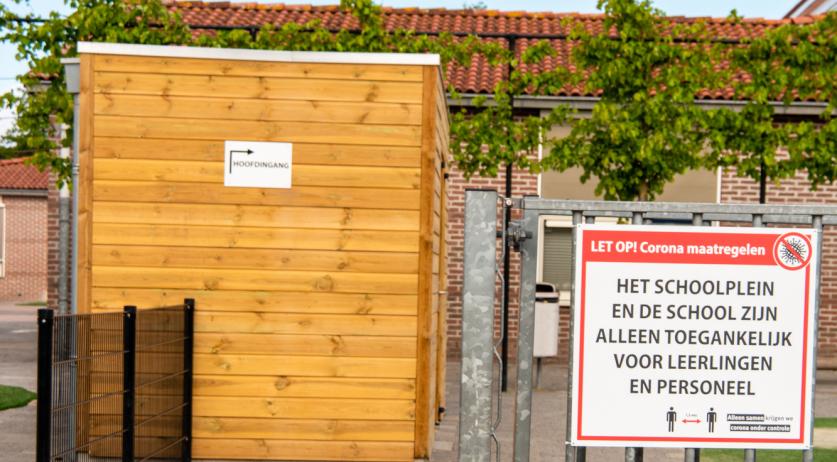 Secondary schools and secondary vocational education must be fully reopened after the May holidays, Ministers Wouter Koolmees from Social Affairs, Wopke Hoekstra from Finance and Bas van 't Wout from the Economic Affairs concluded, ANP reported based on the documents that were released after the Catshuis meeting on Sunday. Additionally, the 1.5-meter social distancing rule must also be abolished in schools.

High school students are now able to physically attend lessons at schools at least once per week, but they would be able to return to schools more fully if the distance rule was abandoned there. According to Koolmees, Hoekstra and Van 't Wout, the students could be permanently scarred if the schools remain closed for much longer. The ministers said that students will be more likely to miss their target levels, which ultimately has negative consequences on their job opportunities, productivity, and income.

"This will lead to a structural GDP loss of 1.5 percent", the caretaker Cabinet ministers concluded.

The CNV argued against the plan ministers proposed on Wednesday. “We have poorly ventilated rooms that are simply not in order yet. As soon as there are new infections, entire classes have to be sent home under this plan. The children have now found the pace, the teachers have found the pace, leave it that way”, a CNV representative said.

It was confirmed earlier in April that the university students in the Netherlands will be able to physically attend classes at universities on a limited basis from April 26.