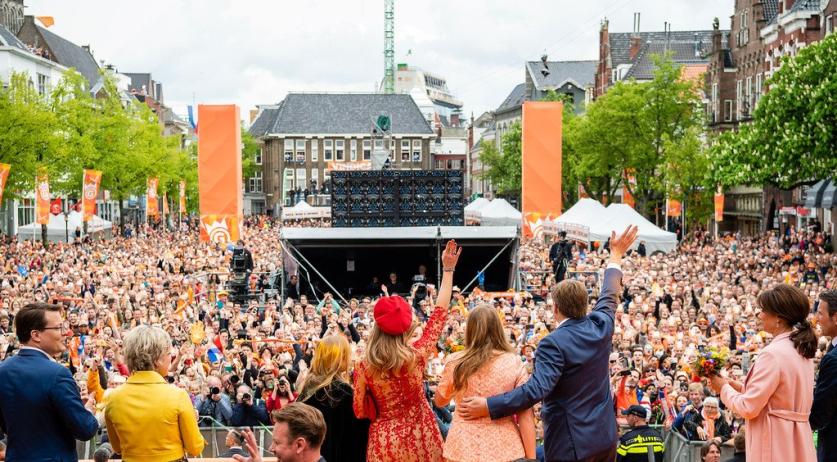 Employees of the Amphia Hospital in Breda have started a petition against the 538 King's Day party. They call the event, where 10,000 people will be allowed to attend, an 'ill-considered pseudo-experiment'. The petition had already been signed by more than 100,000 people on Sunday morning.

The petition is called '538, healthcare forsaken' and states, among other things, that the 'concerned healthcare providers, patients on the increasingly longer waiting lists, their loved ones and others' think that 'this ill-considered pseudo-experiment' should be called off.

Blow in the face

The initiators have no understanding whatsoever for the Fieldlab experiment of music channel 538, which will take place on April 24. "Celebrating a party with 10,000 people 400 meters from a Covid-overloaded hospital is a blow to patients and caregivers," they write.

Due to the corona pandemic, the hospital has reduced its operating capacity by at least half. Operating rooms are only available for acute and urgent care. Doctors assess on a daily basis whether an operation is really necessary or can be postponed.

Extra busy in the hospital

The hospital tells local newspaper BN / De Stem that the petition was set up by surgeon Rogier Crolla in a personal capacity, "but it further underlines the concerns that play among our care workers."

A spokesperson said at the time that there are concerns about the party, because the use of drugs or alcohol can create acute medical situations, which cause extra crowds in the hospital.

The enthusiasm for the tickets for the event was enormous: more than 1 million people tried to get a ticket. The tickets were distributed by lottery, and were later resold for extreme prices.

Catering entrepreneurs in Breda are also angry about the test event. They feel insulted that a large event is allowed to take place in the city, while they have not been allowed to receive guests for months.

Radio 538 and the Breda catering industry will soon meet to discuss how they can work together. On Monday there will be an extra meeting in which the Breda mayor Paul Depla has to give a text and explanation to the city council about the event.