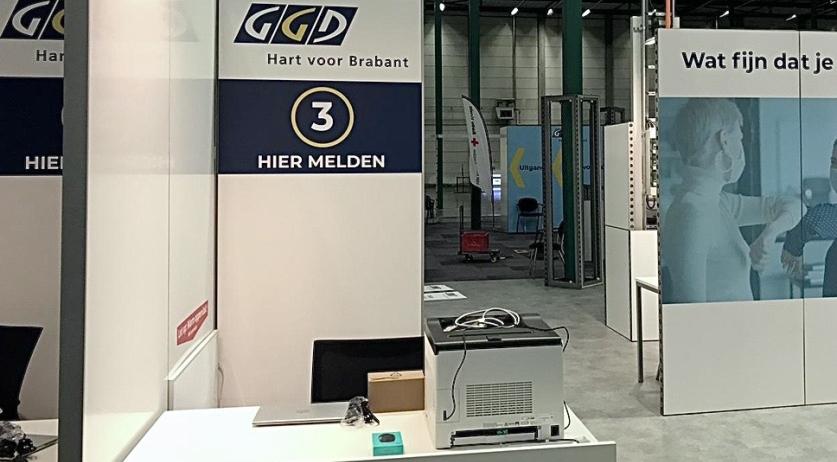 Dutch municipal health agencies did not prepare for pandemic despite warnings

There have been extensive warnings that the Municipal Health Services (GGDs) would not be prepared for a pandemic, but nothing has been done about it. A failing GGD allowed corona to spread further in the Netherlands.

This is evident from research done by the national newspaper AD into GGDs. Since 2000, reports have warned that the Netherlands is "insufficiently prepared". Plans are "sub-par," scaling-up "not assured," while conditions causing pandemics are "increasingly evident."

According to several (former) GGD directors, the danger of infectious diseases has been seriously underestimated by the Rutte cabinets. "Ministers thought our warnings ridiculous. "Infectious diseases are over," a minister literally said to me, "explains Paul van der Velpen, director of three GGDs for 22 years. In press conferences and letters to parliament, GGD directors were repeatedly surprised with new tasks by the Minister of Health, Hugo de Jonge. The CDA minister would get angry if the chaos at the GGD overwhelmed him.

According to former top officials, one of the leading causes of the problems is that GGDs became the responsibility of municipalities in the late 1980s, without precise requirements and money. Former public health agency RIVM CEO Roel Coutinho says that "that is the disadvantage if you place GGDs at municipalities. They will always look: what can I do with less."

No fewer than 21 of the 25 GGDs had insufficient doctors and/or nurses for infectious disease control in 2015, but a report about this ended up "in the drawer," according to AD. The head of infectious disease control at GGD Hart voor Brabant for many years describes that his suggestions for improvement were not taken seriously. "GGD directors did not want to know that they did not meet the formation requirements."

Understaffing led to source and contact investigators having to "sweep under the rug" complicated investigations. "Weddings with immigrants were ignored because of language problems," confirm several temporary workers who had to help contain outbreaks. They were told to simply enter "home" as the most likely location of infection so that they could pick up another file. A reviewer shows how data "full of errors" was sent to the national health agency RIVM.