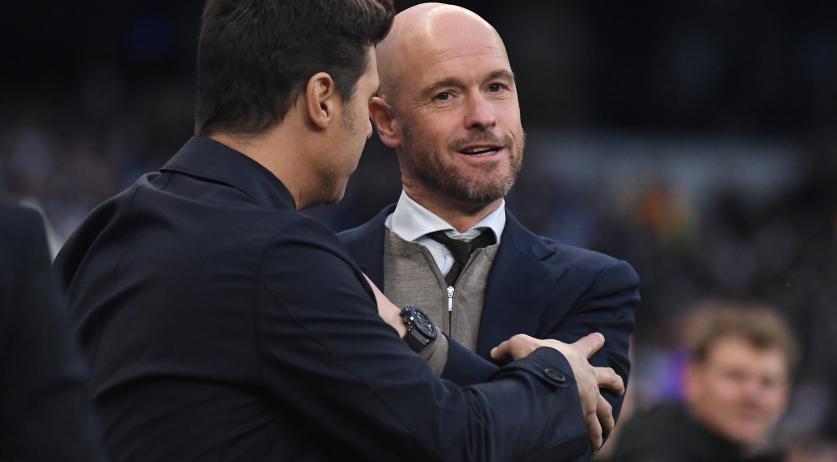 Ajax is out of the Europa League following a 1-1 away draw against Italian side AS Roma on Thursday evening. This was the third time in five years that Ajax has failed to qualify for the semi-finals of European tournaments.

Coach Erik ten Hag was disappointed after the game and said his team has failed to capitalize on numerous offensive opportunities.

“The best team is out. We have dominated, and it's a shame. We did not take the chances we had. I am proud of my team for how we played, but if you don't capture your chances, you don't win the match.“, he concluded.

Ajax came into the lead shortly after the second half began via substitute Brian Brobbey. Not much later, Dusan Tadic seemed to have gotten the job and knocked the ball into the back of the net, but his goal was rejected by video replay. Roma ended Ajax's hopes when Riccardo Calafiori set Dzeko up for the equalizer.

"If you look at the tie over two matches, we were the better team. But that doesn’t mean anything. We knew they would be content to protect their 2-1 lead, and it was difficult to break down their defense.", Ajax midfielder Davy Klaassen said.

Ajax is now moving on to a final game of Dutch Cup that is set for Sunday evening and the ten Hag was confident the team could take away the crown.

"We are going to play a final, you have to be ready for that. We have eliminated almost all major teams in the Netherlands, now only Vitesse is left. We are very motivated for that. We can confidently travel to De Kuip”, he concluded.