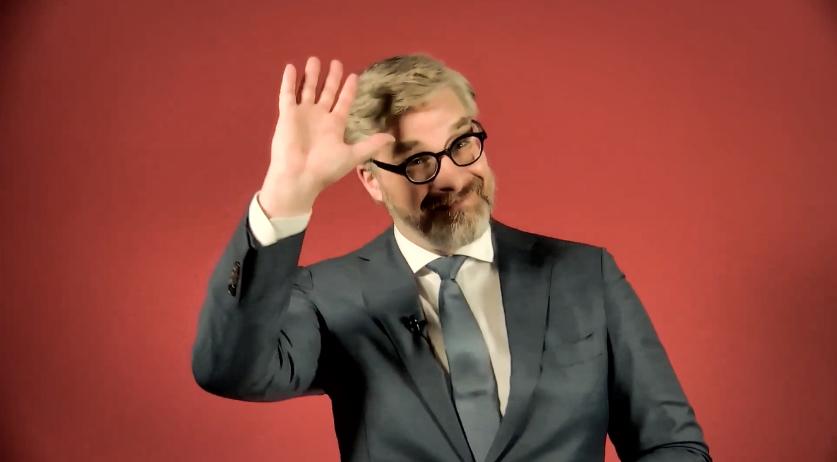 Centrist political party D66 has opened an internal investigation into allegations of grooming, unwanted advances, and sexually transgressive behavior made against Sidney Smeets, one of the party's 24 members of parliament serving in the Tweede Kamer. Several young men said they were concerned about messages they received from the 45-year-old on social media and dating sites, party chair Anne-Marie Spierings confirmed on Wednesday.

Some of the men alleged that they were approached when they were not yet 18 years of age.

Spierings said the first reports about problematic behavior within the party were received in March, after which she approached Smeets for the first time together with the party leader Sigrid Kaag. A number of other young people shared screenshots of conversations with Smeets on Twitter this week, which prompted them to launch an internal investigation.

"To the best of my knowledge, I have always behaved by the law of the Netherlands. I understand very well that the party is taking this seriously. I support that and I agree to cooperate in everything that is asked of me", Smeets said in a statement published on the party's website. Smeets, who has been an attorney for 20 years, said it was not clear to him that his comments were unwanted.

"D66 sets clear standards for how people within our party should behave. That is why we take these messages very seriously", said party leader Sigrid Kaag in a statement.

It is the second time recently that D66 has been confronted with undesirable behavior within the party. In December, an anonymous whistleblower posted a story online accusing a prominent member of the party of sexual harassment or abuse of power, but the internal investigation found no evidence of this.

A number of other reports were also received from people who said they felt unsafe in the party.