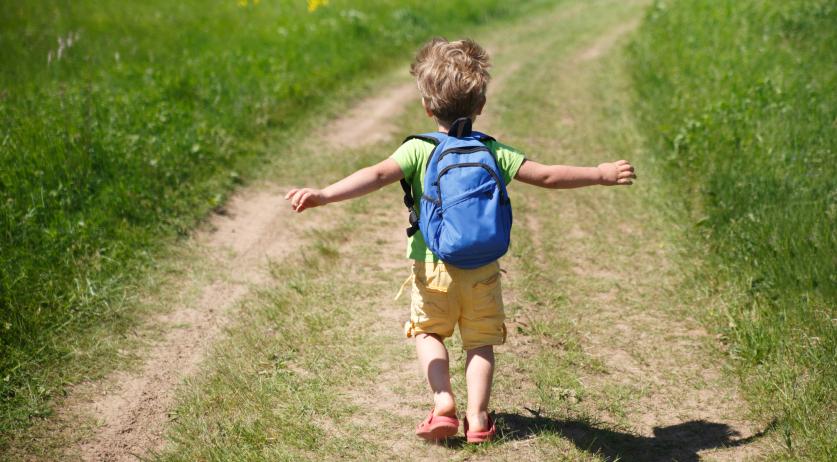 Doctors: Air pollution a major problem for children; Urgent issue for next Cabinet

The new Cabinet must pay more attention to the issue of air pollution, particularly as low air quality is especially problematic for children. This urgent appeal was made by the lung health organizations Longfonds and Long Alliantie Nederland, as well as dozens of doctors and scientists.

"We make an urgent appeal to the upcoming cabinet to give a new impulse to healthy air. Connect the necessity of achieving healthy air with the challenges of climate change, energy transition and the nitrogen problem, and prevent health damage from air pollution", Longfonds Director Michael Rutgers said.

In the joint manifesto, the organizations and a broad coalition of pulmonologists, general practitioners, nurses and scientists warned the impact of air pollution on children is enormous. According to them, children who grow up in polluted air are more likely to develop asthma.

In 1 in 5 Dutch children, the development of this disease is related to nitrogen dioxide. Additionally, recent research shows that the lungs of children do not grow as well when they breathe more polluted air. By the age of sixteen, they have a lower lung function than children who grow up in relatively cleaner air, according to the coalition.

At least 12,000 people die prematurely each year from particulate matter or nitrogen dioxide according to the Longfonds.