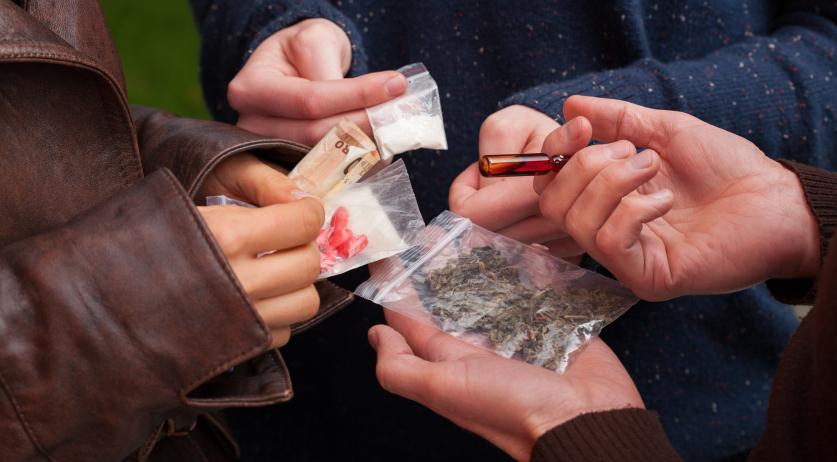 "Tesla," a (dark) pink pill sold as 2c-b, which contains DOC was presumably the drug that sent seven Nijmegen (Gelderland) students to the hospital on Saturday. A warning label describes DOC as "a substance that you can trip on for a very long time and violently. This can often lead to panic attacks and even hospitalization. Do not use this pill at all."

Since Saturday night, this information has been included in the blacklist of "extra risky pills" for which the Trimbos Institute, the Netherlands Institue of Mental Health and Addiction, warns in its own "red alert" app. There is a good chance that it concerns the hard drug that students in a Nijmegen student house took in the night from Friday to Saturday.

Seven of them had to be rushed to the hospital because of severe tripping. They are now recovering again.

Research coordinator Laura Smit-Rigter of the Trimbos Institute says that the pill shown in the "red alert" app, an app to screen pills for risk of use, was previously delivered to one of the test services.

In a frequently shared app, one of the victims' said that the nausea-causing pill is red and triangular in shape. "This pill is life-threatening. We have been given the task by the police to disseminate this as much as possible. Could you forward this for me too, so that more people don't end up in the hospital? " the message continues.

The advice is not to use these pills. "If someone wants to do that anyway, the advice is to have them tested first in one of the test services. Better still: make an appointment and come by yourself with the pill", says Smit-Rigter.