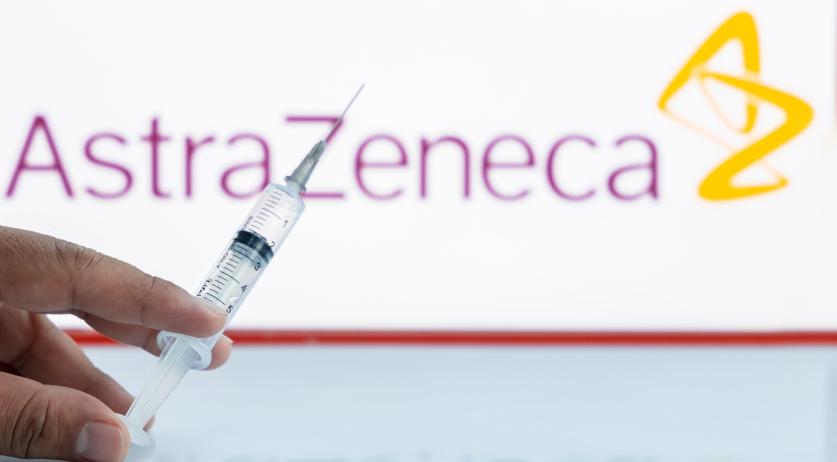 Dutch side effects monitor Lareb reported three more cases of blood clotting with a low platelet count in patients who were given the AstraZeneca Covid-19 vaccine. The new cases disclosed on Wednesday were in addition to five other serious cases reported last week, of which one died as a result.

All three new cases involve women no older than 65, with the youngest being 23 years of age. The new cases occurred 7 to 20 days after vaccination. Of the three, one had “extensive pulmonary embolisms”, while the other two developed sinus thrombosis.

The other five were women aged 25-65. Those cases occurred 7 to 10 days after vaccination. Three of them suffered pulmonary embolisms, including one who died and another who also had a cerebral hemorrhage. The other two cases involved one woman who had extensive abdominal vein thrombosis and the other developed clotting in the arteries of her legs.

The EMA said on Wednesday its researchers believe low platelet count thrombosis is a rare side effect of the vaccine. It also said it believed the benefit of the vaccine outweighed the rare risk of a serious side effect.

The Netherlands temporarily stopped using the vaccine after the initial five cases of blood clotting were announced by Lareb. Health officials cancelled thousands of vaccination appointments as a result. Later on Thursday, the Dutch Health Council was expected to issue a new recommendation to the Cabinet regarding the use of the AstraZeneca Covid-19 vaccine in the Netherlands.

Health Minister Hugo de Jonge said his office would release a statement about how the country will proceed soon after.