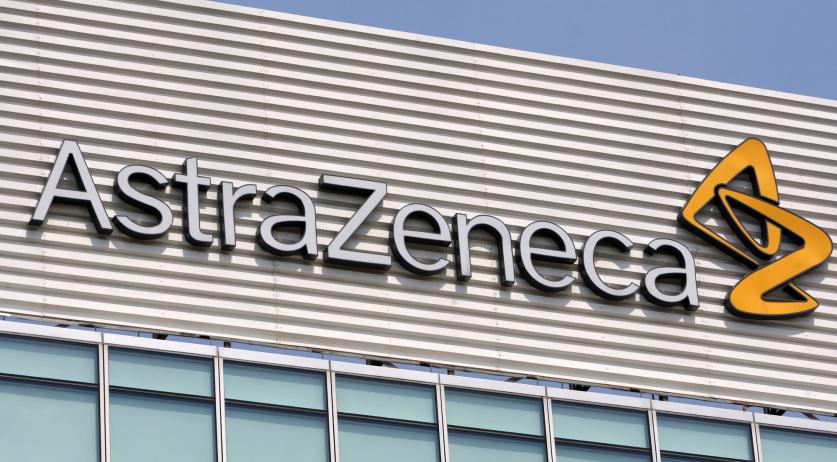 The Dutch Health Council will give the government new advice about the temporary suspension of the AstraZeneca Covid-19 vaccine on Thursday. The Netherlands stopped using the vaccine after five cases of blood clotting in women were reported less than ten days after receiving the injection. One of those women died from a pulmonary embolism, and another also developed both a blood clot in the lung and a cerebral hemorrhage.

The European Medicines Agency has reviewed 86 blood clot cases and said there was a possible link between the vaccine and some rare blood clot cases, but it said the vaccine should remain in use. "One plausible explanation for the combination of blood clots and low blood platelets is an immune response, leading to a condition similar to one seen sometimes in patients treated with heparin," the agency said in a statement.

"Covid-19 is a very serious disease with high hospitalization and death rates and every day Covid is still causing thousands of deaths across the EU," said Emer Cooke. The executive director of the European Medicines Agency went on to say that its investigation into the vaccine showed that blood clots were reported across all ages and genders. The clotting was not linked to any specific risk factor or prior medical condition.

When weighing all scenarios, the EMA's safety committee "has confirmed that the benefits of the AstraZeneca vaccine in preventing Covid-19 overall outweigh the risks of side effects," Cooke stated. The committee will continue to carry out research on the vaccine. "This vaccine has proven to be highly effective. It prevents severe disease and hospitaliZation, and it is saving lives," Cooke said.

Moments before Cooke's press conference, Dutch Health Minister Hugo de Jonge confirmed that the country will re-evaluate its position on Thursday. "Our own Health Council. is coming tomorrow with urgent advice for which they have spoken with many medical experts, such as thrombosis doctors. Immediately afterwards we will decide how to proceed."

He also responded to healthcare professionals who said the Netherlands made a mistake by suspending use of the vaccine for a second time. "In the Netherlands there are five women under 60, out of a total of 400 thousand injections. One woman died," he said. "A woman who is deeply missed by her loved ones. Just like all the people who have died due to covid leave an infinite void."

De Jonge said that by halting use of the vaccine until the EMA advice was known, it demonstrates to the Dutch public that the government carefully weighs all new information to make the safest decision on vaccine use. He said that, "confidence in the vaccines is also part of people's willingness to get vaccinated. And that willingness also plays part in preventing the deaths of more people."