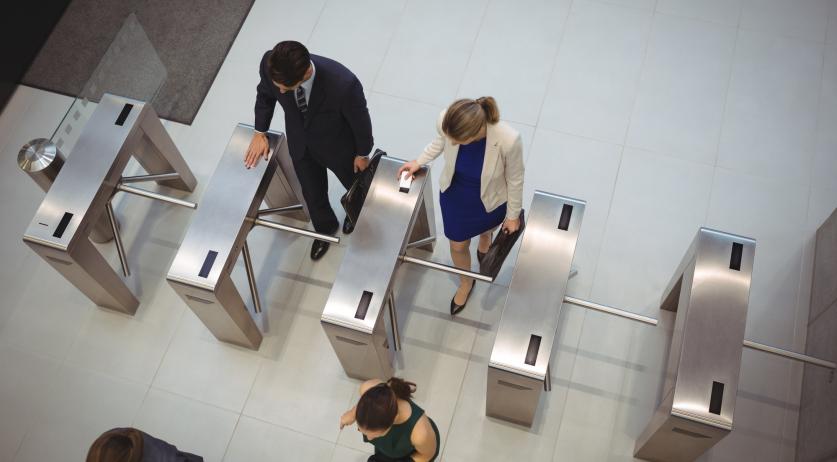 Even a year after the beginning of the coronavirus pandemic, bosses are preventing many employees in the Netherlands from working at home, even in professions suitable for remote working. Additionally, many employers have failed to provide safe working conditions at workplaces where an employee’s physical presence is required, a representative of labor union FNV told BNR.

The union has warned about this issue before, but still the situation remains unchanged. Out of an average of 7,000 new daily infections the Netherlands has been seeing in recent weeks, about 18 percent are believed to have taken place at work.

Numerous workers become infected even though that could have been avoided. "We need to stop requiring employees to come into work," FNV Vice-Chair Kitty Jong said. She added that the meat processing industry seems to be one of the most affected by this issue.

About 4.5 million people, half of the country's workforce, are not able to work from home due to the nature of their jobs. Half of them said in February that the employer is still not doing enough to protect the employee at the workplace, FNV reported based on a survey.

Employers' association AWVN questioned the findings of FNV, saying there is no evidence of coronavirus measures being violated at workplaces. "Don't forget that employers also have an enormous interest in preventing people from becoming ill," AWVN spokesperson Jannes van der Velde said.

Two months ago, when FNV again raised the issue, the CNV labor union said the results of a survey of ten thousand members were troubling. "It is impossible that we have been in this crisis for ten months, but millions of Dutch people still feel unsafe at work," CNV chair Piet Fortuin said.