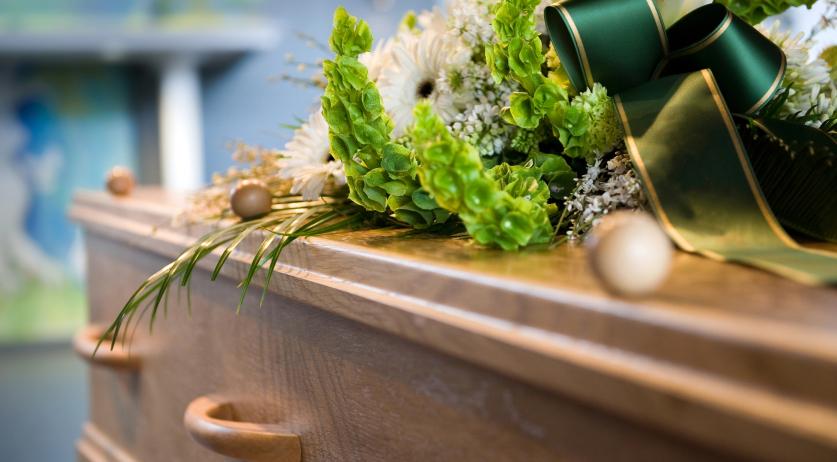 At least 20,300 people died from the consequences of the coronavirus in 2020, which is far more than previously estimated, Statistics Netherlands (CBS) said in a report on Wednesday.  The CBS total was over 75 percent higher than the tally released by public health agency RIVM at the start of 2021. On January 1, the RIVM had identified 11,391 deaths caused by Covid-19.

The CBS said there are several reasons why its data differs from the RIVM. “First, there may be deaths for whom the physician identified COVID-19 as the cause of death based on the clinical picture without laboratory confirmation,” it said in a statement. Additionally, there is no obligation to report Covid-19 deaths to the GGD municipal health services, which then pass the information on to the RIVM.

Some 17,357 of the deaths were confirmed as being caused by Covid-19, while 2,673 were still considered likely but not definitive. Many of the deaths took place in March and April at a time when testing for the coronavirus infection remained very limited.

Figures released by the CBS on Wednesday are preliminary, and based on a review of 97.8 percent of all cause of death reports submitted to municipalities in 2020. The statistics bureau will present a final report in June regarding Covid-19 fatalities in 2020.

The RIVM has confirmed a total of 16,649 Covid-19 deaths through Tuesday.