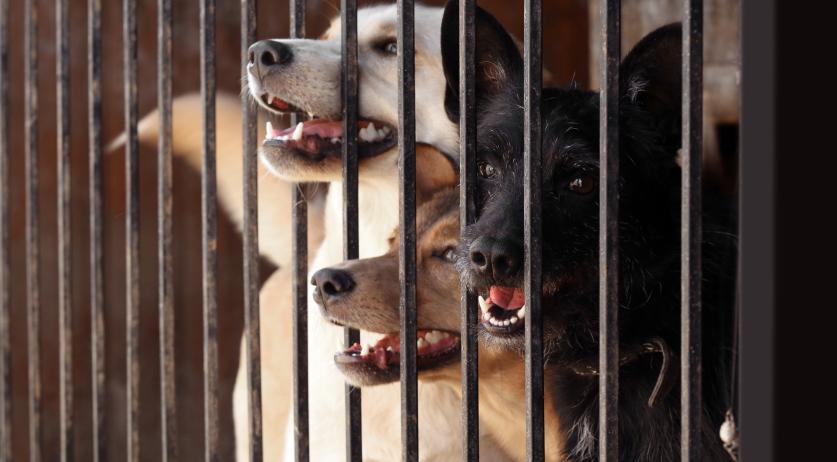 Kidnapped dog Bobby spotted but not yet returned

The kidnapped dog Bobby has been spotted but not yet returned. Thanks to a tip, the dog was seen in Otterlo in Gelderland. The police and animal shelter De Hof van Ede are busy looking for the stolen canine. He was stolen from the shelter on Thursday night.

A spokesperson for the animal shelter reported that a little after 6:00 p.m., the police sent a Burgernet message to look for the thief taking the terrier, Bobby. A man with black curly hair ran off with the dog in Otterlo. "This is about our dog Bobby!" "Reports animal shelter De Hof van Ede.

Bobby was stolen in the night from Thursday to Friday. Since then, the shelter has been looking for him, and they are very concerned about the dog. "Hopefully, more tips will follow, and the police will be able to arrest the perpetrator," said Animal Protection spokesman Carmen Silos. Bobby has a red collar.

Just over a week ago, a dog was also taken in Bennekom in Gelderland. That case was about the border collie Mira. She was taken by a woman just in front of the dog's house.